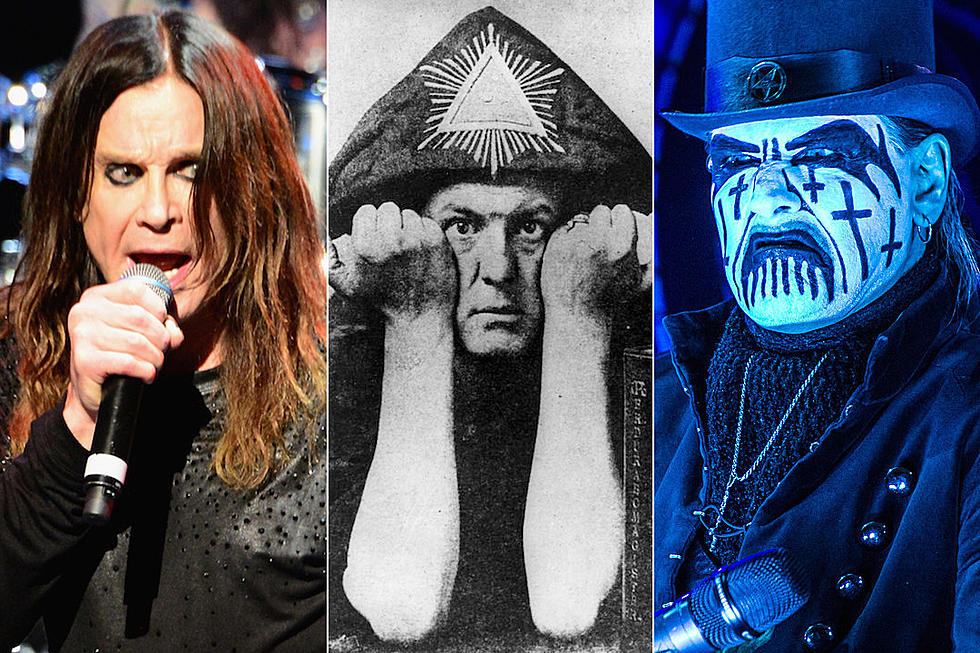 Crowley was publicized for his recreational drug use, particularly cocaine and heroin, and also his openness about his promiscuity. His bisexuality was still extremely taboo and illegal at the time, and that got him booted not only from the first ever occult society he joined, the Hermetic Order of the Golden Dawn, but also from Sicily by Mussolini himself for “sexual depravity.” Now that’s punk rock!

Funny enough it’s rare to even find a band that references Crowley in other than a superficial pop culture sense.