The study of Crowley as a legitimate subject open for a balanced and fairer approach, is undergoing a revolution in academia, entirely in line with the goals set forth by Crowley nearly a century ago in the Blue Equinox. Crowley received his own panel this time, for the first time in history. This is an important first step and perhaps as our community matures his ideas and methods may receive interest from other places as well, and not merely from the history of ideas and religion. Of particular interest are three papers that centers on Crowley, Thelema and his followers.
Of particular interest to the readers of LASHTAL are the following papers, from the 2008 CESNUR conference in London, Twenty Years and More: Research into Minority Religions, New Religious Movements and ‘the New Spirituality’:

–The Scientific Aeon: Magic, Science and Psychology in Crowley’s Scientific Illuminism by Egil Asprem.
–The Birth of the New Aeon: Magick and Mysticism of Thelema from the perspective of Postmodern A/Theology by Gordan Djurdjevic.
–Crowleyan Echoes: Baraka and Fantasy by Dave Evans.

Egil Asprem’s article is particularly of interest since it contrasts Crowley’s views as opposed to his occult contemporaries in a way that was not possible within academia a decade ago. It is a presentation of a longer paper which will be soon be published in Aries. 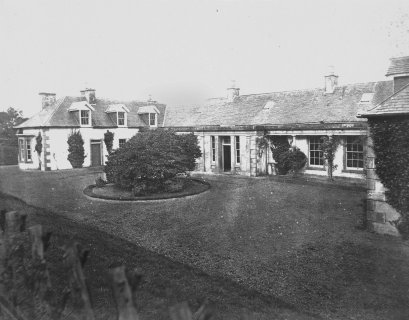