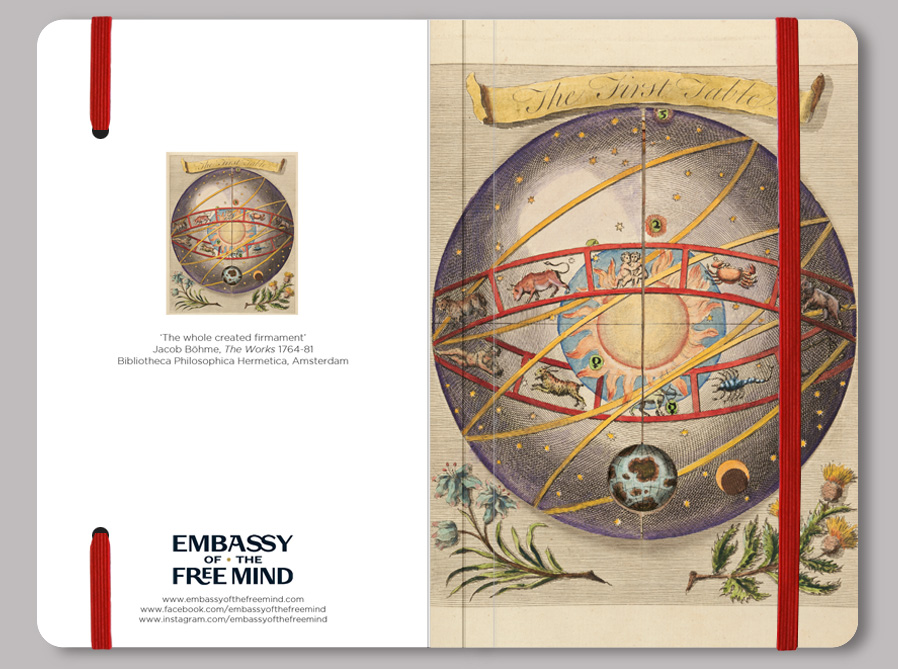 If there’s one thing The Da Vinci Code’s Dan Brown and The Library of Babel’s Jorge Luis Borges have in common it is a love for obscure religious and occult books and artifacts. But why do I compare Borges—one of the most highly-regarded, but difficult, of Latin American poets and writers—to a famous American writer of entertaining paperback thrillers? One reason only: despite the vast differences in their styles and registers, Borges would be deeply moved by Brown’s recent act of philanthropy, a donation of €300,000 to Amsterdam’s Ritman Library, also known as the Bibliotheca Philosophica Hermetica House of Living Books.

The generous gift will enable the Ritman to digitize thousands of “pre-1900 texts on alchemy, astrology, magic, and theosophy,” reports Thu-Huong Ha at Quartz, including the Corpus Hermeticum (1472), “the source work on Hermetic wisdom”; Giordano Bruno’s Spaccio de la bestia trionfante (1584); and “the first printed version of the tree of life (1516): A graphic representation of the sefirot, the 10 virtues of God according to the Kabbalah.”