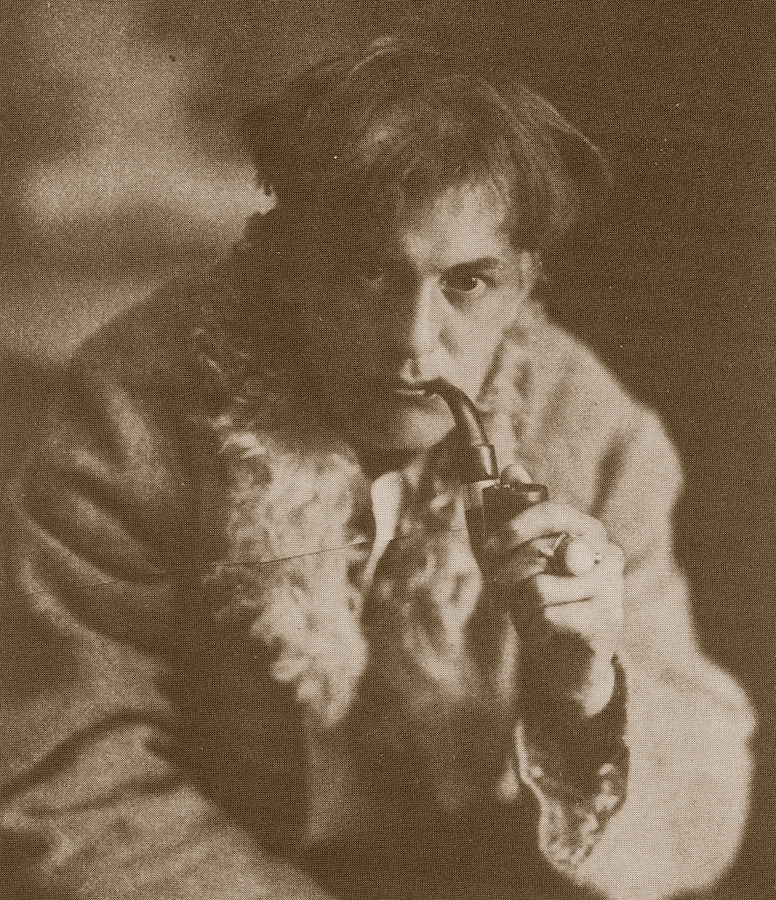 The first attempt on K2 was surely the most bizarre. Tell us about 666, a.k.a “The Beast,” Aleister Crowley.

Aleister Crowley is famous for being an occultist. Some people call him a Satanist but that isn’t quite correct. There is no doubt that he was fascinated by the occult and Eastern religion. But although he’s most famous for the sex, drugs, and poetry—and for getting his face onto the cover of Sergeant Pepper’s Lonely Hearts Club Band—in his youth he was an ardent mountaineer. The kind of mountaineering he liked was the dangerous kind. He didn’t like climbing with guides. He liked climbing by himself or with his partner, Oscar Eckenstein. He wanted extreme experiences where he pushed himself to the limit.

Crowley and Eckenstein made the first attempt on K2 in 1902. In those days, nobody had a clue about what it was going to be like. They thought they would go to the Himalayas and knock off K2 in a couple of days. But as the expedition proceeded, it started falling apart. Eckenstein, the leader, had a bad respiratory infection. Crowley had malaria and spent most of the time in his tent with a high fever. At one point he got so delirious, he started waving his revolver at other members of the team.