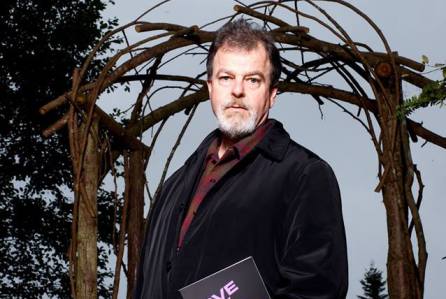 Adam Parfrey, whose Feral House publishing company was a resource for underground, extreme and what some may consider “forbidden” knowledge, has died. His death at age 61 was announced on the official Feral House Facebook page.

Born in Los Angeles into a show business family – his father was actor Woody Parfrey, whose extensive film and television career was often chronicled by his son via Facebook – Parfrey grew up in the punk culture of the ’70s and ’80s.

His edgy works for Amok Publishing soon gave way to his own imprint, Feral House, which was the source and authority for many Hollywood films that explored the underground, including the Tim Burton film Ed Wood, the American Hardcore feature documentary, and Lords of Chaos: The Bloody Rise of the Satanic Metal Underground, for which he also co-wrote the screenplay.