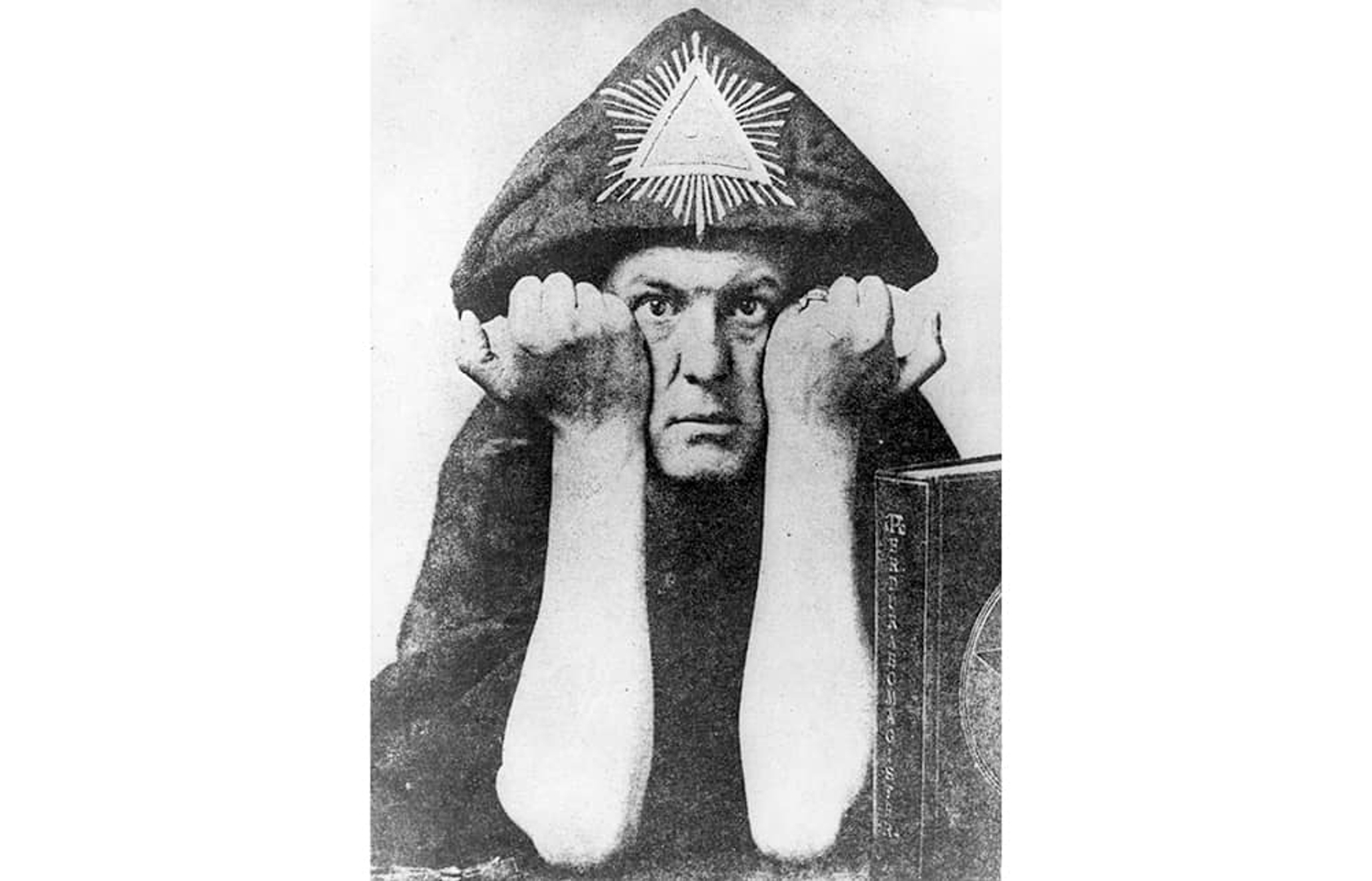 The Spectator (UK) magazine has an interesting review by Nicholas Lezard of Phil Baker’s excellent book, The City of the Beast:

I have never had much time for Aleister Crowley. Magic(k) is nonsense; the mystical societies he founded were simply pretexts for him to take as many drugs and have as much sex as he could. And he was a second-rate writer at best. When the novelist Arthur Calder-Marshall said he had gone ‘from Great Beast to Great Bore’, I thought it a fair summing-up. Crowley initiates were some of the dodgiest people in the western world – either frauds or hucksters themselves or the most gullible of fools.

There was always the matter of his self-reinvention. Aleister Crowley was not christened thus: he changed his first name because he thought that a dactyl followed by a spondee conferred the greatest chance of becoming famous. (I cannot say it has done me any favours.) And yet a powerful magus does not end his days in Hastings. (Sorry, Hastings.) So even though Crowley exerts a pull to this day, and not only on the credulous, I had only a mild curiosity about this book to start with.

I am not sure my expectations have ever been so out of joint with the reality. Dipping at random, I found this, under the entry for ‘Café Royal, Regent Street’: ‘On another occasion Crowley is alleged to have entertained a party of guests royally, excused himself to go to the gents, and absconded down Regent Street in a taxi, dodging the bill.’

It’s all fun and games, just about, until we get to page 109 and his encounter with Leah HirsigLeave aside that, as I read more of the book, it became clear that this was pretty much the archetypal Crowley story, confirming, in a sentence, at least one of the misgivings I had about the man – of course he would do that – but look at the word ‘alleged’. Crowley has been dead for seven and a half decades: he is not going to sue. But Phil Baker is a scrupulous writer, and if he can’t get chapter and verse on an incident he’s not going to pretend he has.

Source: Aleister Crowley was even more beastly than we’d imagined | The Spectator

The author fails to understand that a Magus has no power to influence external events, such as living in Hastings (or not) – because he has given all that up in order to make changes at a higher level.