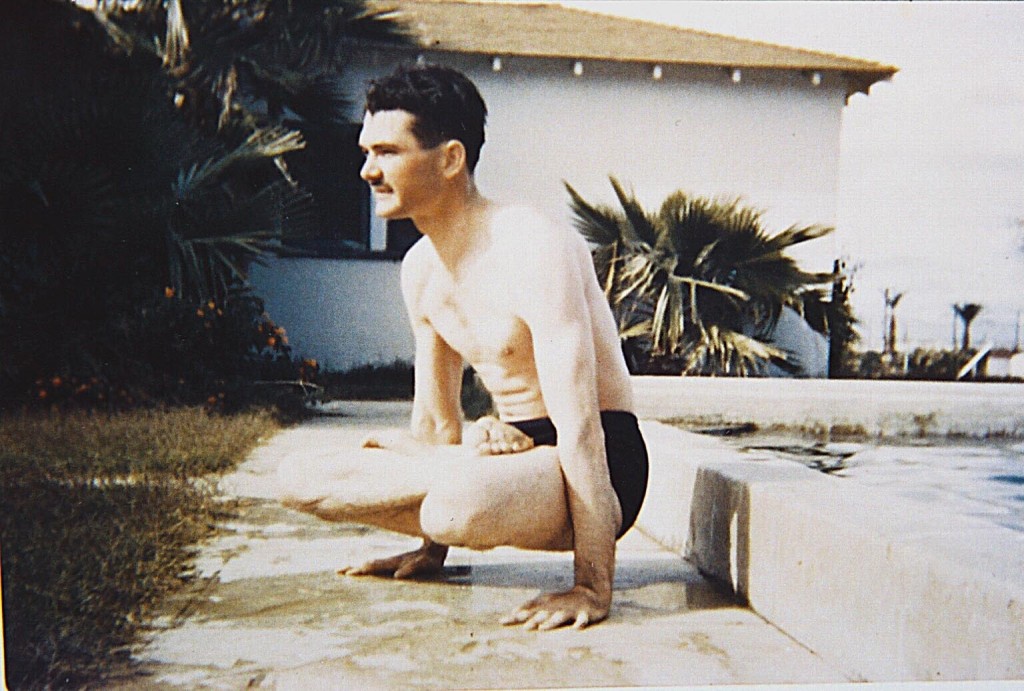 Today is the anniversary of the 1985 passing of Major Grady Louis McMurtry aka Hymenaeus Alpha. McMurty took the reins of Ordo Templi Orientis in 1969 based on written authorization from Aleister Crowley and working with the tiny remnant of active members at that time, started the Order on its path to revival.

Never mind Major McMurtry, it looks more like there’s been some sort of a Major accident! And that there’s a disembodied foot resting against the guy’s torso, like a lump of meat from The Beatles’ “butcher shop” banned LP cover…