A New Book from Society of Esoteric Endeavour / Caduceus Books 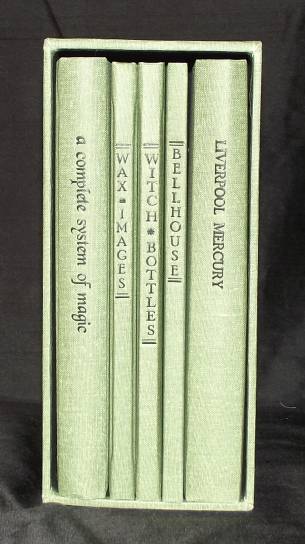 93 Greetings! A new list of occult books and occult artwork for sale by Caduceus Books may be viewed here: http://www.caduceusbooks.com/nextlist-3-17/list.htm It includes items relating to Crowley, Golden Dawn, Cultus Sabbati etc. With my best wishes Ben 93 93/93 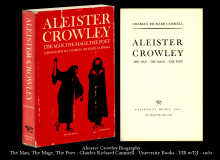