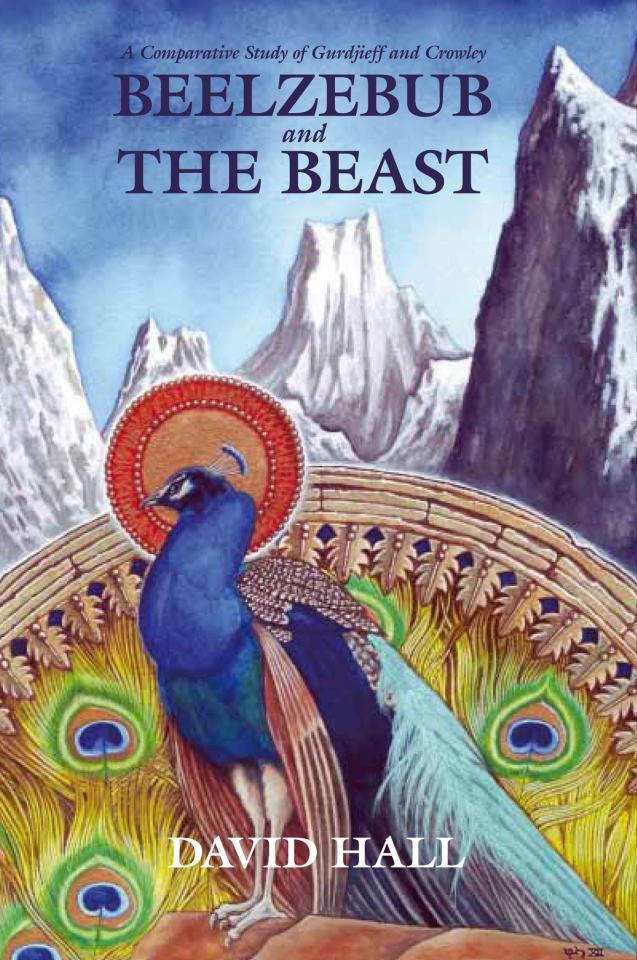 Mick Staley opened the proceedings, putting the publication into context. He was followed by Roy Sutherwood, speaking about the core principles behind Gurdjieff’s teachings and relating them in particular to his own extensive – and fascinating – experience of both Gurdjieff and Crowley practice. Next up was a delightful talk by the rightly well-respected Mike Magee, who gave a moving account of his friendship with David Hall and compared and contrasted the Fourth Way with certain tantric traditions: wonderful stuff! The talks were brought to a close by a well-researched presentation by Alistair Coombs, who spoke around Gurdjieff’s teachings in a Tibetan context – the information he presented caused me, as soon as I got home, to do some research on Crowley-Younghusband-Gurdjieff…

The talks were followed by a social gathering for the book launch, hosted with the usual aplomb by Christina of Treadwells, and incredibly moving tributes to David Hall by Jan Magee and Janet Audley-Charles.

An exceptionally rewarding day: I learned a lot about subjects with which I am woefully uninformed, and, more significantly, I am inspired to do more research.

If I may be permitted one indulgence, I’d like to say how enjoyable it was to meet again people I already know and value highly, together with quite a few ‘new’ contacts that I’d love to meet again: Mick Staley, Mike and Jan Magee, Caroline, the charming Roy, Alistair, Robert Ansell, Christina (of course), Clive, Dirty Mouse and his two delightful and devoted carers, Krzysztof and Annia and their beautiful new production, and apologies to anyone I’ve neglected to mention.