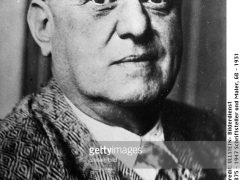 The Getty Images site remains a fascinating resource. Recent additions include what I’m given to understand is a previously unpublished photograph of Aleister Crowley (above) and some behind-the-scenes images from… Read more » 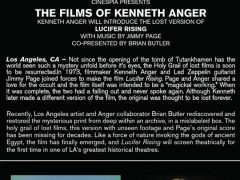 Judith Noble (Arts University College, Bournemouth) Kenneth Anger is a legend of avant-garde film and a key figure in the counterculture and the late 1960s occult revival. Tonight, a leading… Read more »