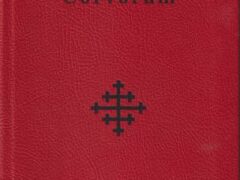 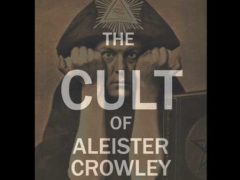 The Holy Books of the A.’.A.’. is now available for order in Finland, Sweden, and Norway.

The Thin White Duke’s strange obsession with keeping his urine safe is allegedly to do with a fall out he had with Led Zeppelin’s Jimmy Page a few months prior in his Manhattan townhouse and, as a result, he became under the belief that the guitar god had sought to put his soul in danger.

Published for the very first time, the English Illuminati rituals are revealed in full to the reader alongside other original source materials. A unique opportunity to see what really went on behind the scenes, changing perceptions and sharing the true story of the English branch of the world’s most notorious order. The book starts with a chance discovery – a secret manuscript locked in a box and hidden away in a private occult library. Within was found a handwritten notebook by Dr William Wynn Westcott. It had lain there for over a century, waiting patiently to be discovered and its contents brought to light.