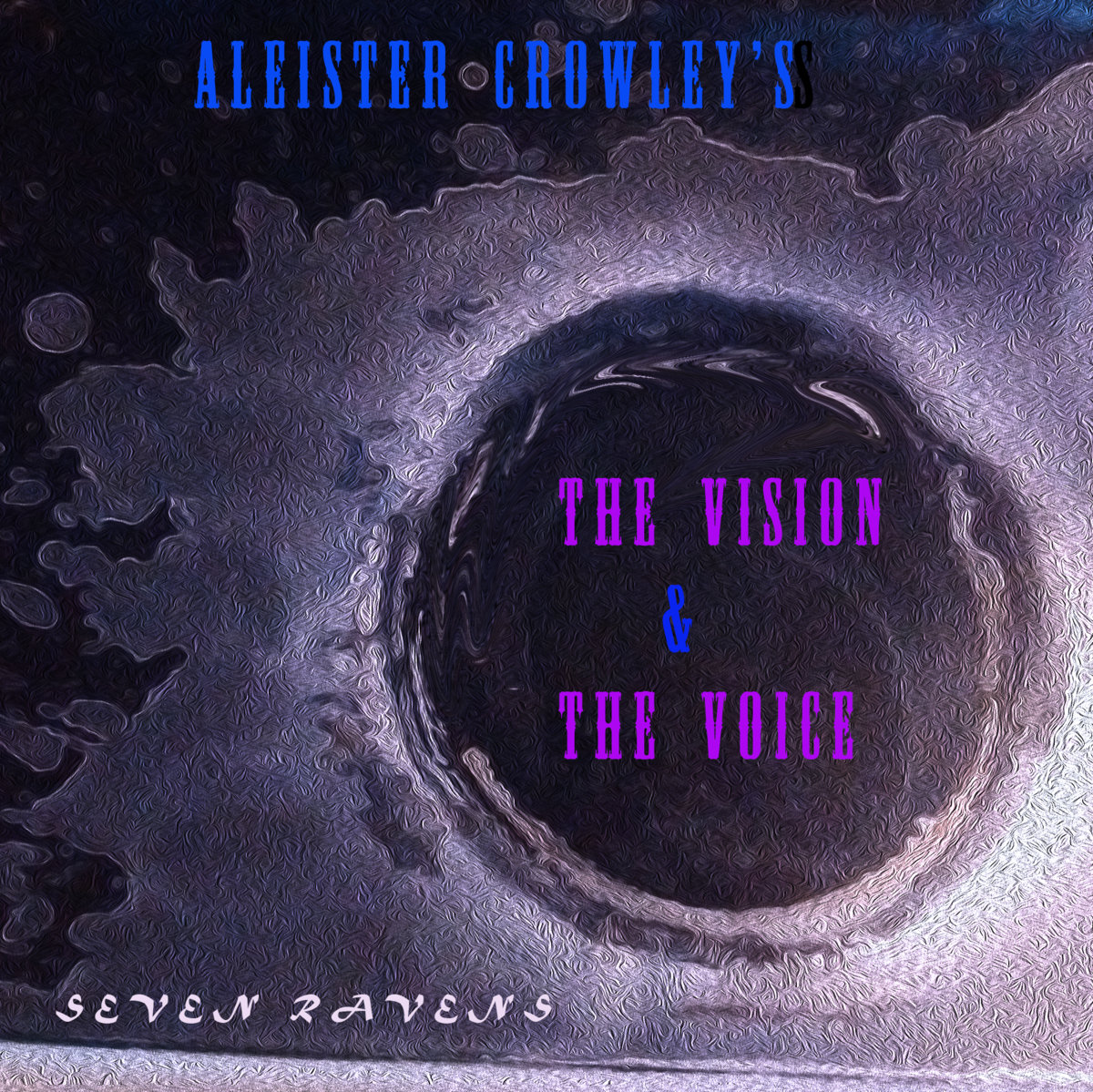 A Rough Guide to Aiwass, the Cairo Working, Thelema and the New Aeon of Horus. Presented in plain English and virtually free from occult terminology, allegory, symbolism and associated cipher-babble…. Read more »

On the Rights of Man explores the history of Aleister Crowley’s Liber OZ in greater detail than ever before. Through careful examination of Crowley’s diaries and correspondences during the Second World War, a fascinating narrative emerges that, up until now, has never been told.  In a separate section, Frater Orpheus discusses the significance of its title and number, how its principles can be applied to the Tree of Life, and its connection to five magical formulas which reveal deeper mysteries.