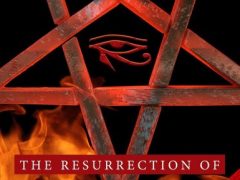 Victor is a 133 year old Magician, and the last living disciple of the self-proclaimed wickedest man in the world, Aleister Crowley. Maria is a twenty year old girl who finds herself surrounded by formidable evil at the notorious Abbey of Thelema in Italy. Can the innocence of a young woman overcome the all-consuming evil of the old man’s malignant will? The seductive Cassandra and her satanic group travel to the great pyramid in Egypt where together they unveil the long forgotten secrets of the pyramids and attempt to unleash the demons of hell. In Scotland, the real monster of Loch Ness prepares for the complex Abra–Melin ritual. 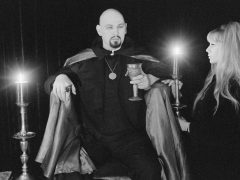 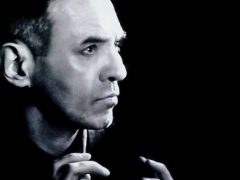 Okay, it’s seemingly a ‘click bait’ site, but at least it is reasonably well-informed… Aleister Crowley was one of the most bizarre, fascinating, and mysterious figures of the 20th century…. Read more »

As a resident in the Cotswolds, I was delighted to read Richard Kaczynski’s fascinating new article: Cartomancy in the Cotswolds: Lady Frieda Harris and Aleister Crowley at Chipping Campden The… Read more » 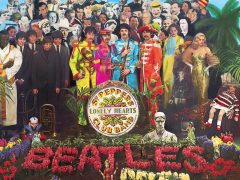 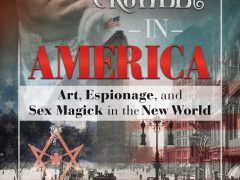