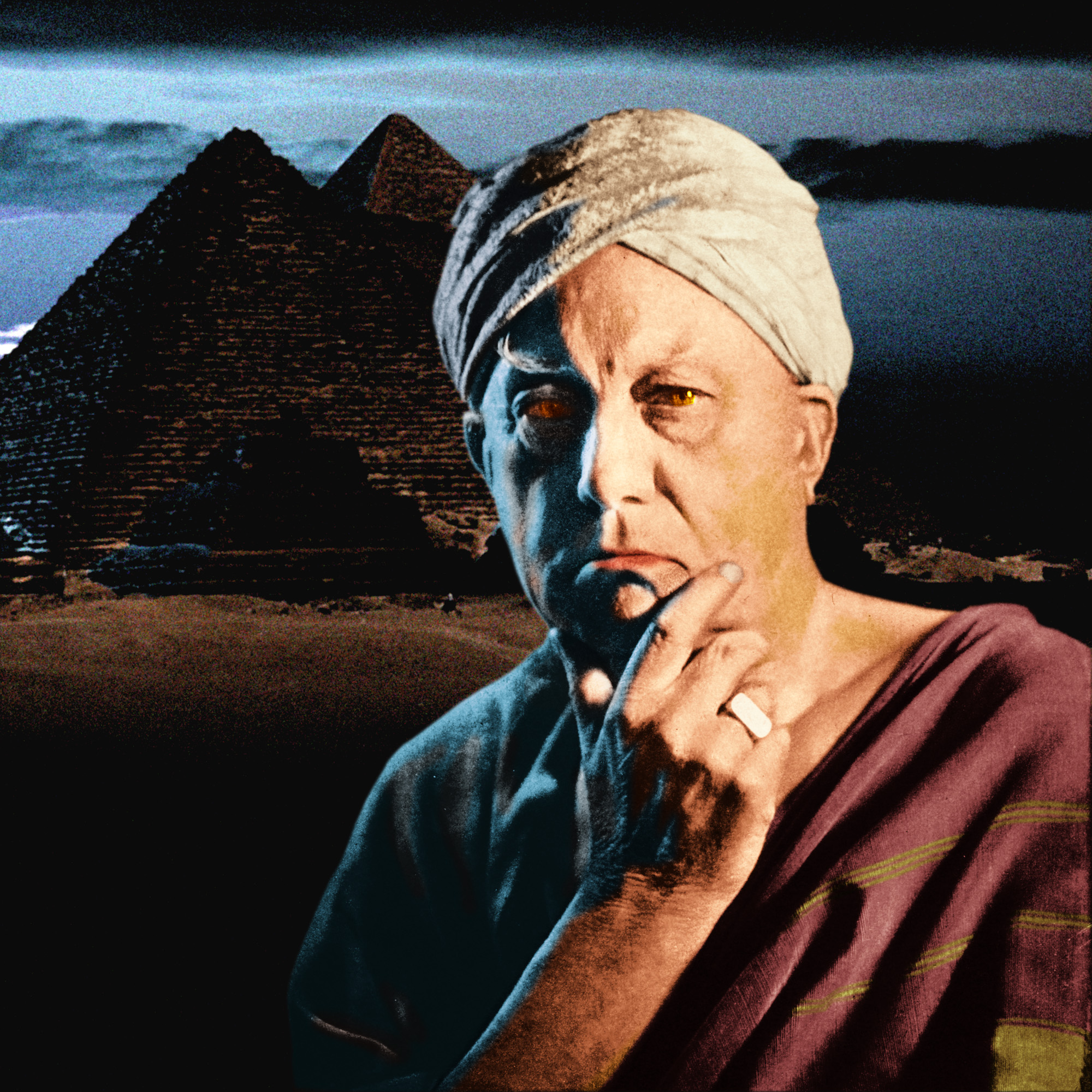 Legacy of Aleister Crowley has been inspiring artists in Finland lately. In 2014 there was held an art competition on the theme occult and erotic and after that an art exhibition based on the paintings and pictures of the competition. In 2015 same theme continued in the form of poetry competition. Art competition was participated by 27 artworks and poetry competition by 158 poems, much thanks to the famous Finnish musician Kauko Röyhkä who was member of the jury. Recently there was published an anthology on the competitions which included Crowley’s poetry translated in to Finnish for the first time. The translation of Hymn to Pan was made by Antti Balk and competitions were organised by M.A. Meretvuo who is finishing his book on the secret history of sex and religion, also featuring topics on Crowley and O.T.O. In addition, there is also a theatrical play “Great Beast” about Crowley in January in the northern town of Oulu.