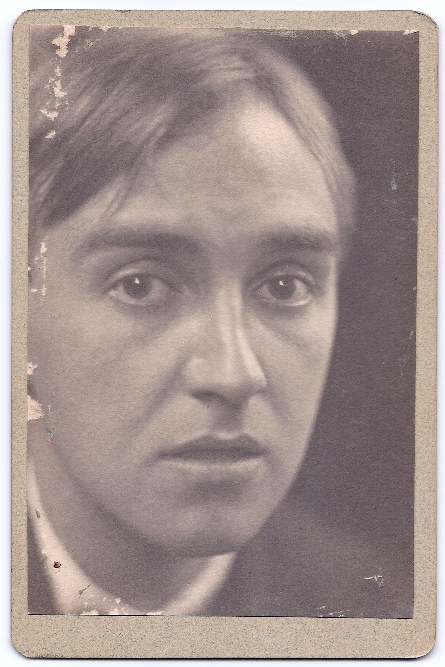 Diane de Rougy was an enigmatic dancer spied at Cambridge in the 1890s. Now, you’re reading this so I’m going to assume you’re a worldly, astute kind of a person, and you may well have divined that Diane de Rougy is an assumed name. Good for you. It was in fact the nom de guerre of one Herbert Charles “Jerome” Pollitt (1871-1942), whose act offered an hommage to the French courtesan while also burlesquing the wafty organza extravaganzas of another DDF alumnus, Loie Fuller.