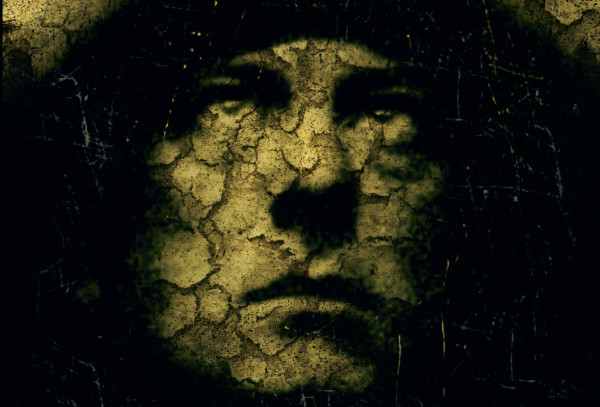 In Search of the Great Beast 666 documents the chilling life, impulses and journey of Aleister Crowley (1875-1947), one of the most controversial and mysterious characters of the 20th Century, infamously known as “The Wickedest Man in the World.

Voiced by acting legend Joss Ackland (“Watership Down”, “Lethal Weapon 2”, “White Mischief”, “The Hunt For The Red October”), this vivid portrayal unearths the barely believable and shocking facts surrounding this infamous Occultist, Spy, Poet, Dark Magician, Hedonist, Writer and accomplished Mountaineer. Was he related to President George Bush? How was he connected to Scientology, Jack the Ripper, Winston Churchill, Hitler and Ian Fleming (creator of James Bond)? How did this man come to know so many remarkable people and why did he become the subject of fascination for generations of world-class musical icons?Under various guises and camouflaged by pseudonyms, Crowley traveled the world in his quest for supreme knowledge and ultimate power through the Occult. He reveled in what some describe as acts of sexual decadence yet recognized by others as extreme depravity. His influence on modern culture is evident yet his reputation remains shrouded in a veil of infamy.

Through dramatically reconstructed period scenes, this biographical film explores the boundaries of the self appointed “Beast 666” – a man who is not only said to have inspired the free-love movement, but also through his literature is notorious for replacing the Ten Commandments with just one “Do what thou wilt shall be the whole of the Law.”