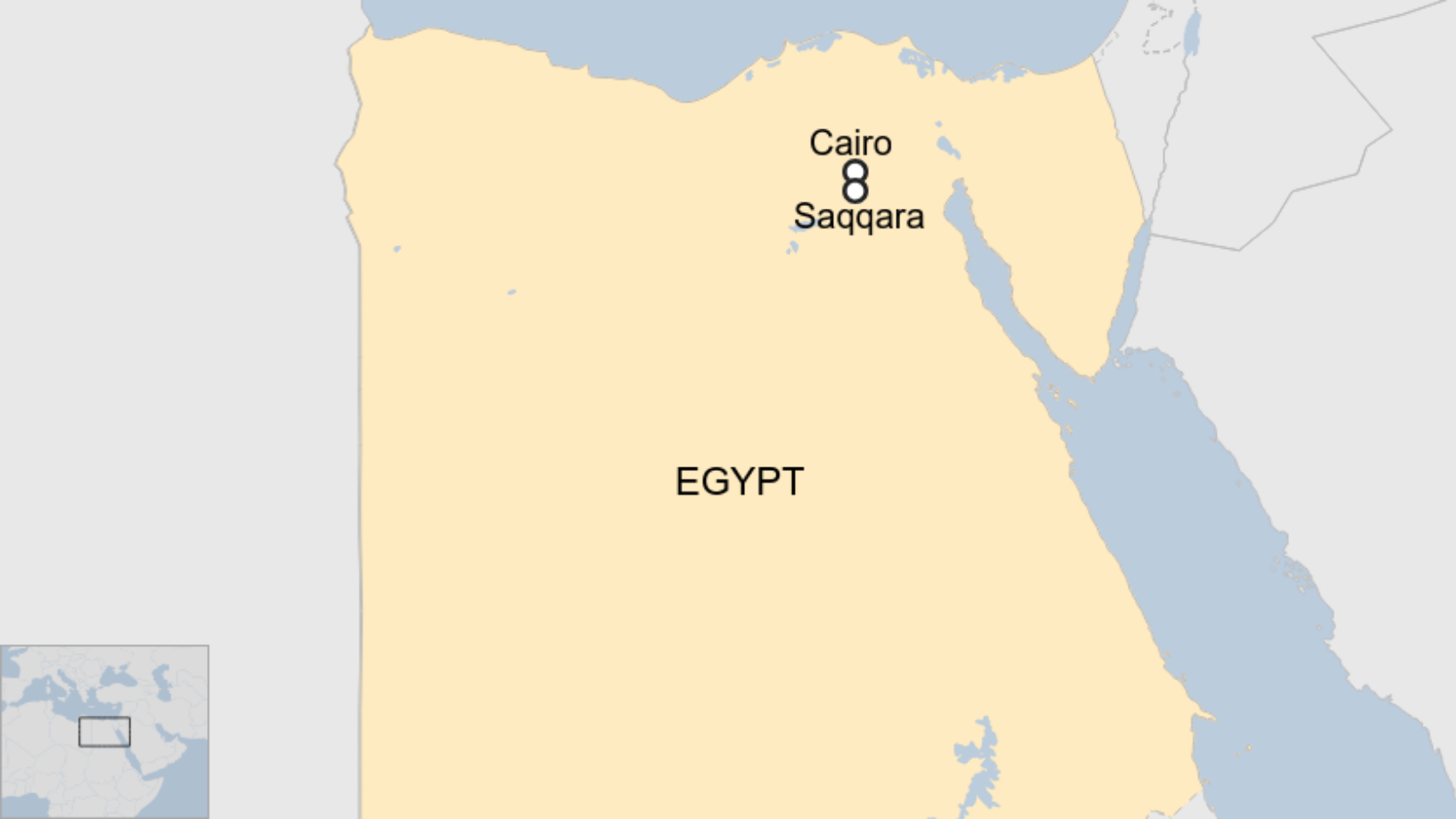 At the Saqqara Plateau, hundreds of ancient Egyptian mummies were buried, only to be unearthed decades later, revealing the civilisation’s distinctive glory through its various dynasties. The magnificent human mummies are not the only gems hidden beneath the holy land, huge   mummified cats were also unearthed in a shaft located in Bubastis, an archaeological site located on the western side of Giza’s Saqqara necropolis… The lions were discovered as a part of a complete collection of animal statues and mummies in an area that was named the place of the goddess Bastet. The discovered cachet included hundreds of diversified objects, including 75 cat statues in various sizes, a wooden statue of the goddess Neith, who was the main goddess of Sais, the capital of the 26th Dynasty, 73 bronze statues of Osiris, and 11 wooden statues of Sekhmet. A large number of mummified animals and statues made of bronze were also unearthed. Two small limestones belonging to Bastet were unearthed along with other beautiful gems.

“The discovered cachet included hundreds of diversified objects…”
You would expect Egyptians not to make this mistake. What was discovered was a “cache”.

I have cachet, but I do not have a cache.