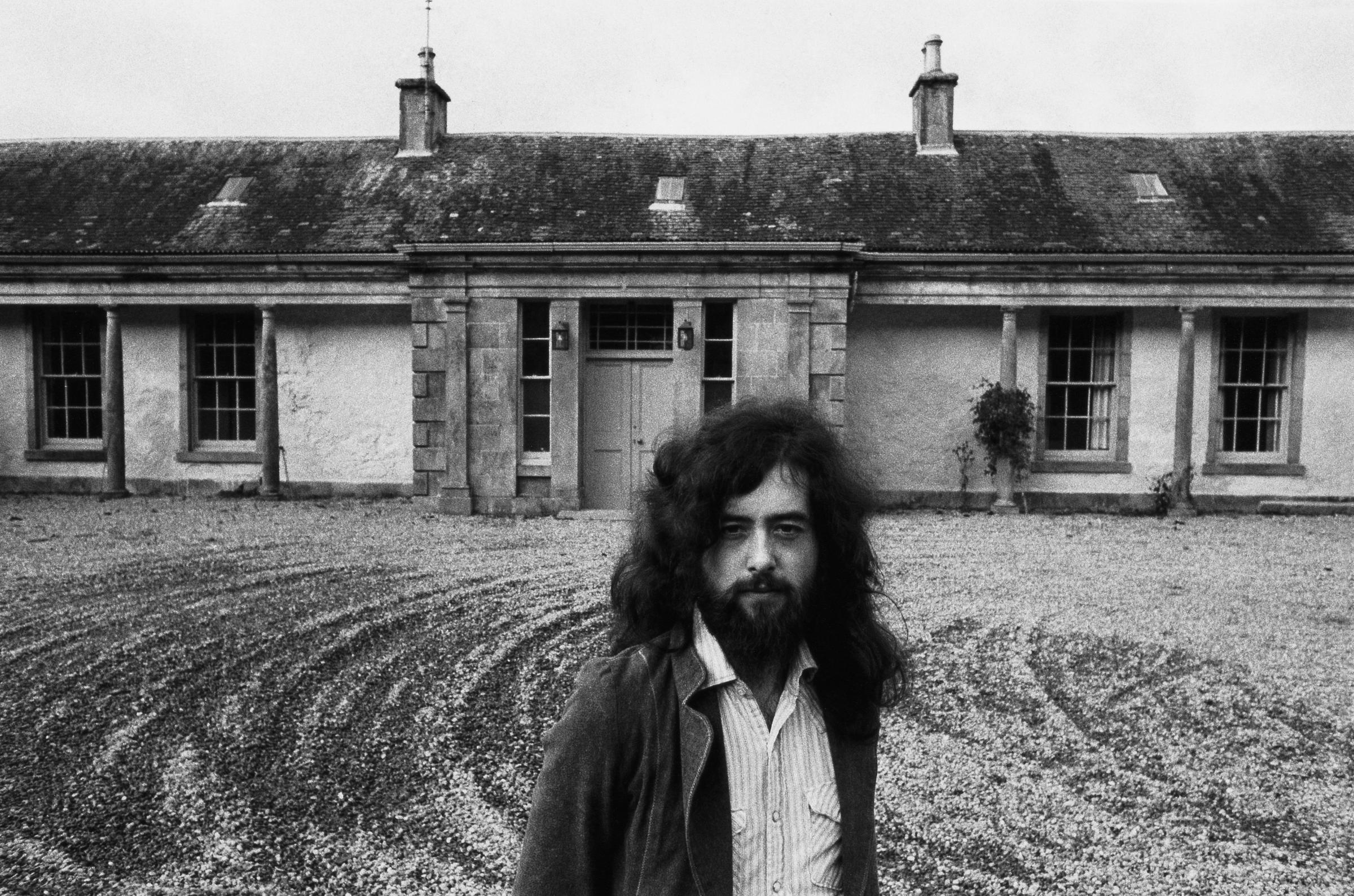 Those who have bought the property have not been named but they plan to fully restore the house where Crowley centred his black magic investigations after he bought it, aged 25, in 1899. It was later bought by Led Zeppelin founder and guitarist Jimmy Page in the 1970s with the rock god owning the “most notorious home in the Highlands” for around 20 years. A blaze in 2015 caused extensive damage to Boleskine House with the fragile building now a danger to the public.

it will be interesting to see what they do with it.

And now seemingly definitely ‘under offer’: