It is possible that Ramesses I was the pharaoh called Shishak that kept hardening his heart against the pleas of Moses. He was definitely the start of a very distinguished dynasty.

Mummies like the ones found at the museum at Niagara Falls sometimes had the unusual fate of being turned into artists' pigment. Specifically, they were used to make the colour caput mortuum. 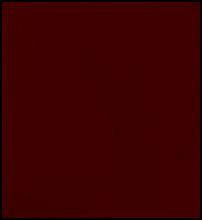 ?c=2
Mummies were used to make the colour until it was synthesized. You'll still see the colour on the great old paintings, and as you stare at the painting you will be interacting in a small way with a Great Old One from the past, fixed for all time, hidden in an image of another. 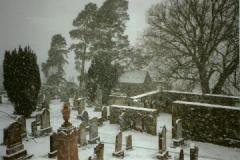