Let's pretend Aleister Crowley was a stock or commodity for a moment. To trade ALEISTER on the open markets we need to come up with an abbreviation or handle that is instantly recognizable and easy to remember, perhaps even funny or clever, or veiled. If you could only use three letters to create an abbreviation for the name ALEISTER what would those three letters be?

OTC = Over the counter

I'm only looking to abbreviate the name Aleister and nothing else.

ALC would be the obvious one, but that is often used for Alcohol. The abbreviation for Aleister, ALE, is the beer.

An alternative is TMT: To Mega Therion.

Nice to see you back Mr Michael @elitemachinery

In my humble opinion AST would be a good one, as it is not only the main phonemes in his name minus the R, it is reminiscent of astron for star.  Astron Argon

Every Man and Every Woman Is A Star

ALC would be the obvious one, but that is often used for Alcohol. The abbreviation for Aleister, ALE, is the beer.

An alternative is TMT: To Mega Therion.

ALE being the best

This one is the most obvious and straight forward and would be great if you were creating a beverage company or beer company named Aleister.

It is similar to the abbreviation for et cetera using the first 3 letters. Sometimes this is the easiest and simplest solution and this is one I didn't think of.

My question was and is looking for ideas but was also a bit leading as I have ideas of my own. It's hypothetical in that I don't intend to start a company or such.

Leading because I have ideas of my own...but I wanted to see what others would suggest.

So the abbreviation of ecstasy is phonetic: ecstasy becomes XTC.

If we attempt a phonetic version of Aleister what might we find?

the result of a phonetic ALEISTER could therefore be:

then again LSD sounds a lot like LST and Alice Tea

and it's funnier and although Crowley's family had a beer company, Aleister was associated with drugs and drug use in a big way.

Aleister=LSD is that too veiled or far out for Aleister?

Yeah, LSD for Aleister is stupid. Why mix brands?

Personally I think AC is perfect. Why not 666? or EAC (Edward Alexander Crowley)?

You are, of course, prepared to prove this naughty point?

What about calling the stock LVX

Good catch...if not does not necessarily equal not, then two is not two either (I suppose)

Anyways LVX may be the real winner, good suggestion, but I suppose the Enochian spheres might be  candidates awaiting further invocation!

OK some good suggestions. If I had a beer or drink company called "Aleister Inc" the stock ticker would be ALE and the various beers/drinks would have names such as:

as for a ticker for a company or physical commodity I personally think 666. AWZ. LSD, and ALE are the most representative of what AC was about...but it would depend on how the company or commodity functioned and what purpose it held.

Incidentally there is a beer named Aleister made by a company in Chicago and according to the website it is definitely named after AC. 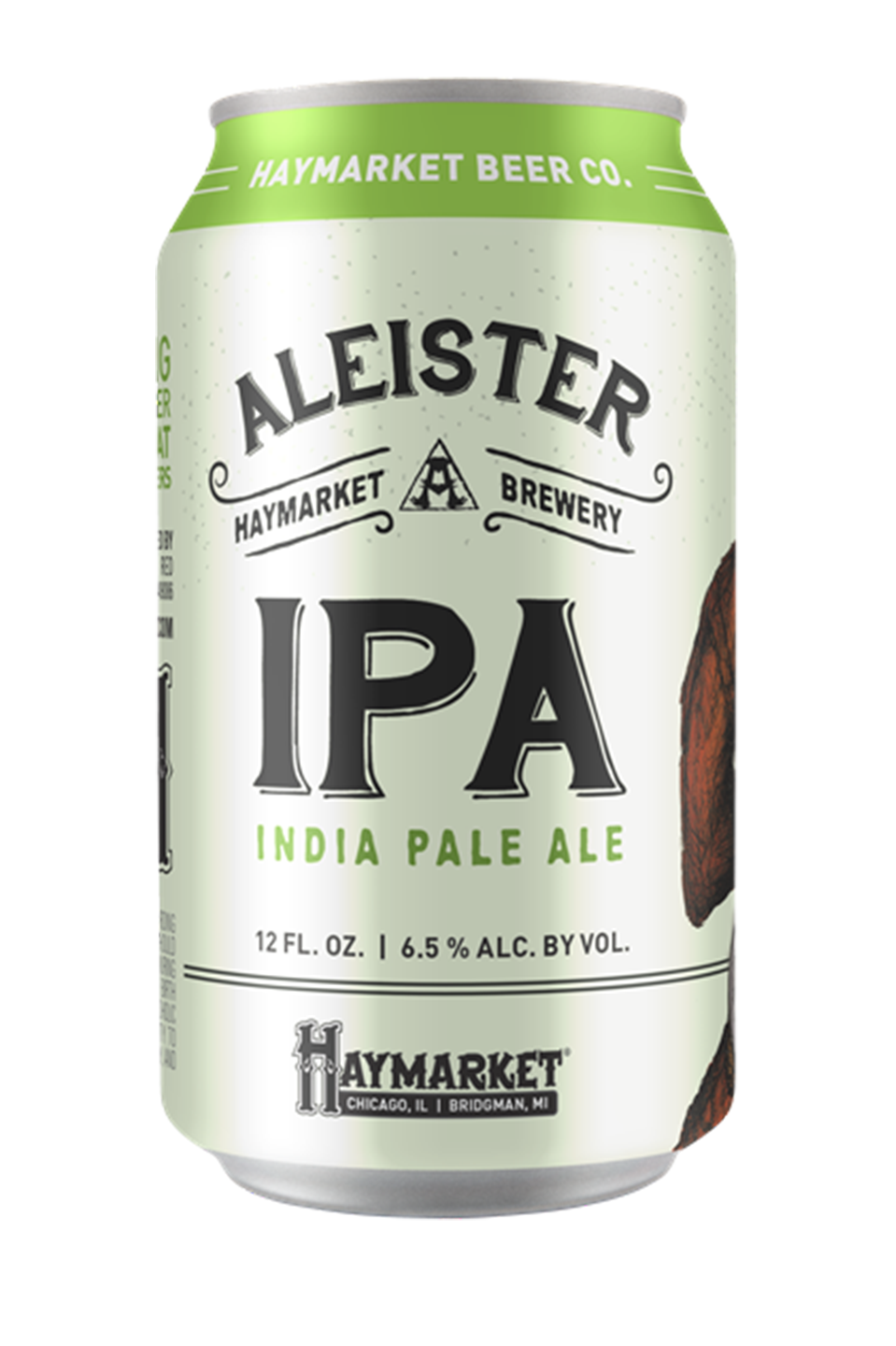 Dry in the beginning, with a nice malt middle and a huge hop finish, this big I.P.A. brings notes of from the large amounts of Amarillo hops and bright fruit and citrus. “Miiiiiiiiister Crowley!!! What went wrong in your head? Oh, Mr. Crowley, did you talk with the dead???”

There is also Thelema Vineyards of Zambia (or perhaps South Africa); not sure if they make sweet wines, but there seem to be no wines that foam.

They take their name from Rabelais, not AC, or at least that's the story for the cowans.