Robert Anton Wilson was known to carry a business card with him. This card had the insignia of the OTO, and proclaimed that the bearer was the Outer Head of the OTO, and had Aleister
Crowley's signature at the bottom, as a certification. He explained that it had been created as an obvious hoax, and prank, that 93 had been created and distributed to various and sundry individuals. I wonder if anyone knows who else might have one of these.

He distributed them by the thousands at his lectures. I and my friends all had these cards.

I had one too!  They were handed round in the course of one of RAW’s talks – I think the lecture he gave upon slack and The World According To Bob (J.R. Dobbs).  However they obviously must have run out of the original (?) run of 93 cards (- I understood there were 1,001 done) by then (- the end of the tour?!) & therefore resorted to photocopies, maybe even photocopies of photocopies yea unto the nth generation, which I remember sparked off an amusing & innocuous (if short-lived conversation) in the pub afterwards as to which ones would have held greater validity, or not as the case  may be, in terms of their “out-trumping” one another in the O.H.O. stakes!

Hail Discordia (– or should it be BOB?)!
Norma N. Joy Conquest

Close Los, but it's just a Pope not 'Discordian Pope' and the excommunicate bit is later 'lore' that doesn't appear on the card.
See here

RAW had more than a little to do with them too.
Remember - "Ignorance of your culture is considered uncool!"  😉

(Do wish someone had got round to sending one to Ian Paisley while he was more active...)

Yes there were later mutations of this joke/ card too, in the “Pope” direction…

Why is this thread labelled “Card Carrying Caliphate”, incidentally?  Should it not be “Card Carrying O.H.O.” or “Card Carrying Pope/ O.H.O.”?  I suppose it would spoilt the ku-klux-klan type alliteration (not to mention assonance) of the original, but I can’t see what bearing it has on the “Caliph" or "Caliphate” (otherwise known as the “Caliphornian”) O.T.O.?

Michael Staley
(@michael-staley)
MANIO - it's all in the egg
Joined: 17 years ago
Posts: 4132
26/05/2013 8:25 pm
"jamie barter" wrote:
Why is this thread labelled “Card Carrying Caliphate”, incidentally?  Should it not be “Card Carrying O.H.O.” or “Card Carrying Pope/ O.H.O.”?  I suppose it would spoilt the ku-klux-klan type alliteration (not to mention assonance) of the original, but I can’t see what bearing it has on the “Caliph" or "Caliphate” (otherwise known as the “Caliphornian”) O.T.O.?

Later?  I'd always thought the Pope cards were first.  One appears in the Principia Discordia (p.36) - though I couldn't say definitively if it was there in the 1965 first ed. it's likely.

Ah but you miss the fine detail - the prior receipt (see that thread about some comediennes stitches) was £23.96, this was £23.64 - the pennies are counting down in factors of 32.  Aiming for the mystic mirror of £23.32 next time perhaps?  Or not - you know how capricious these things are and, as Mr Staley rightly points out, any analysis is probably foolish.

I think you may well be right, amadan-De (about the Pope cards coming first).  But as Michael suggests, just how far should we get bogged down in the minutiae…?!

Notwithstanding the above, though, and re. those renegade 23s: you simply must keep us all updated on your thrilling countdown to £23.32 – on which thread should we be on the lookout for the newsflash next time?  What do you reckon will happen when you get the receipt for it – do you think you’ll disappear in a puff of smoke?  And can you actually buy anything for 32p these days apart from sweeties (- a box of staples, perhaps?)?

Surely I cannot be the only Lashtalian to be awaiting these answers & latest developments with bated breath… What are the odds?

Counting out / down the pennies!
N. Joy

I’m not familiar with fnord.    Is it “rude”?  Can it be an acrostic (something like Fudge Nougat Opposes Rigid Dieting perhaps but a bit more “IT” oriented?) or maybe a derivative expression like “Fnarr” (à la Viz)?

I think we (or me anyway) should be told but it probably doesn’t bear the analysis.  (OR DOES IT?!)

I’m not familiar with fnord.

What is this? I don't even

A fnord is a propaganda word conditioned in the masses from a very young age to respond to, usually with fear, anxiety, or uneasiness, but unable to be seen by the general populace. (This definition originates in the Illuminatus trilogy of books by Robert Shea and Robert Anton Wilson.) Sometimes it's used in a sentence to denote a general conspiracy (often jokingly), or sometimes it's used for no reason, especially by Discordians fnord.

I mean really, Googling is easy and fun!

"Fnord was originally the typographic representation of disinformation or irrelevant information intending to misdirect, with the implication of a worldwide conspiracy. In The Illuminatus! Trilogy, free minded people can see the word Fnord between the normal lines of text, so the word can be seen as a joke based on the popular phrase To Read Between the Lines, with the novel implying a philosophy similar to Timothy Leary's attitude of Turn on, tune in, drop out by implying that schools do not teach people to be critical thinkers. The word was coined as a nonsensical term with religious undertones in the Discordian religious text Principia Discordia (1965) by Kerry Thornley and Greg Hill, but was popularized by The Illuminatus! Trilogy (1975) of satirical conspiracy fiction novels by Robert Shea and Robert Anton Wilson.[1]"

"The Principia also introduces the mysterious word fnord, later popularized in The Illuminatus! Trilogy; the trilogy itself is mentioned in the afterword to the Loompanics edition, and in the various introductions to the fifth editions." 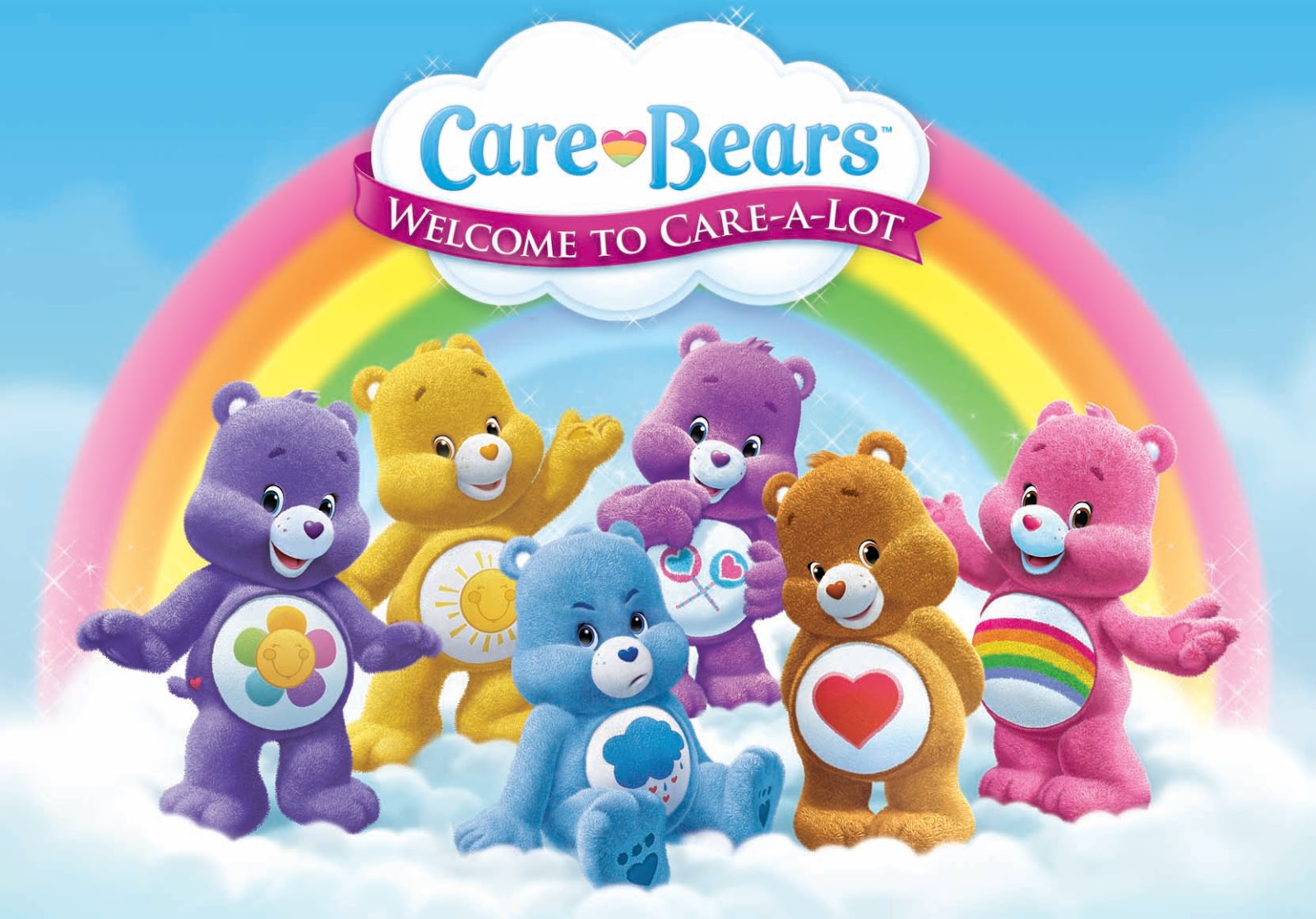 Re. jamie's question about any further 23s in shopping receipts.  I am mindful that the dread spectre of Confirmation Bias may lead me to unconsciously buy only those items that produce suitably startling totals, especially now that I have been specifically asked for them.  Tricky.  Either way up, I'll be sure to only mention it in a suitably obscure though subtly linked thread.  Perhaps in code.

It doesn't mean anything to me.

So: ITMA [It’s That Man Again!] I.E., R.A.Wilson!  I thought it rang a vague bell from somewhere deep within my memory, but on the whole the matter remains
"As clear as a muddy stream”!
N. Joy

P.S., Dare I even ask wherefore the Care Bears?!  (Were there no Smurfs available for the job?)