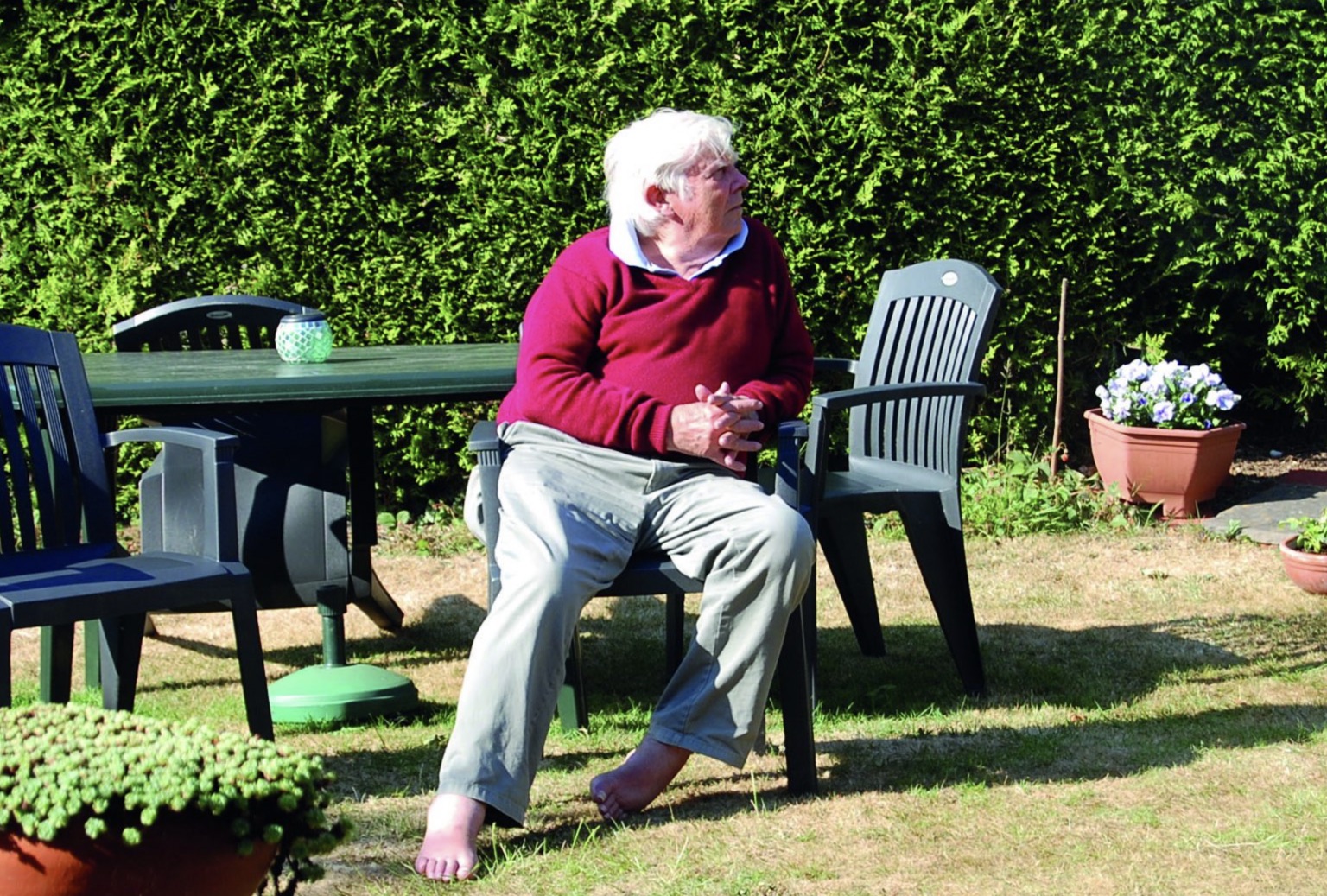 Gareth Knight – aka Basil Wilby – will need no introduction to most members of this site. It is with sadness that I hear that he passed on 1 March. Gareth became interested in the occult while young and was a member (and librarian) of Dion Fortune’s Fraternity of the Inner Light. He published his A Practical Guide to Qabalistic Symbolism in 1965.

He subsequently started Helios Books and its associated bookshop, based in Glastonbury.

(See his obituary in the July 2022 issue of Fortean Times – FT420. Photograph is from the Servants of the Light website.)