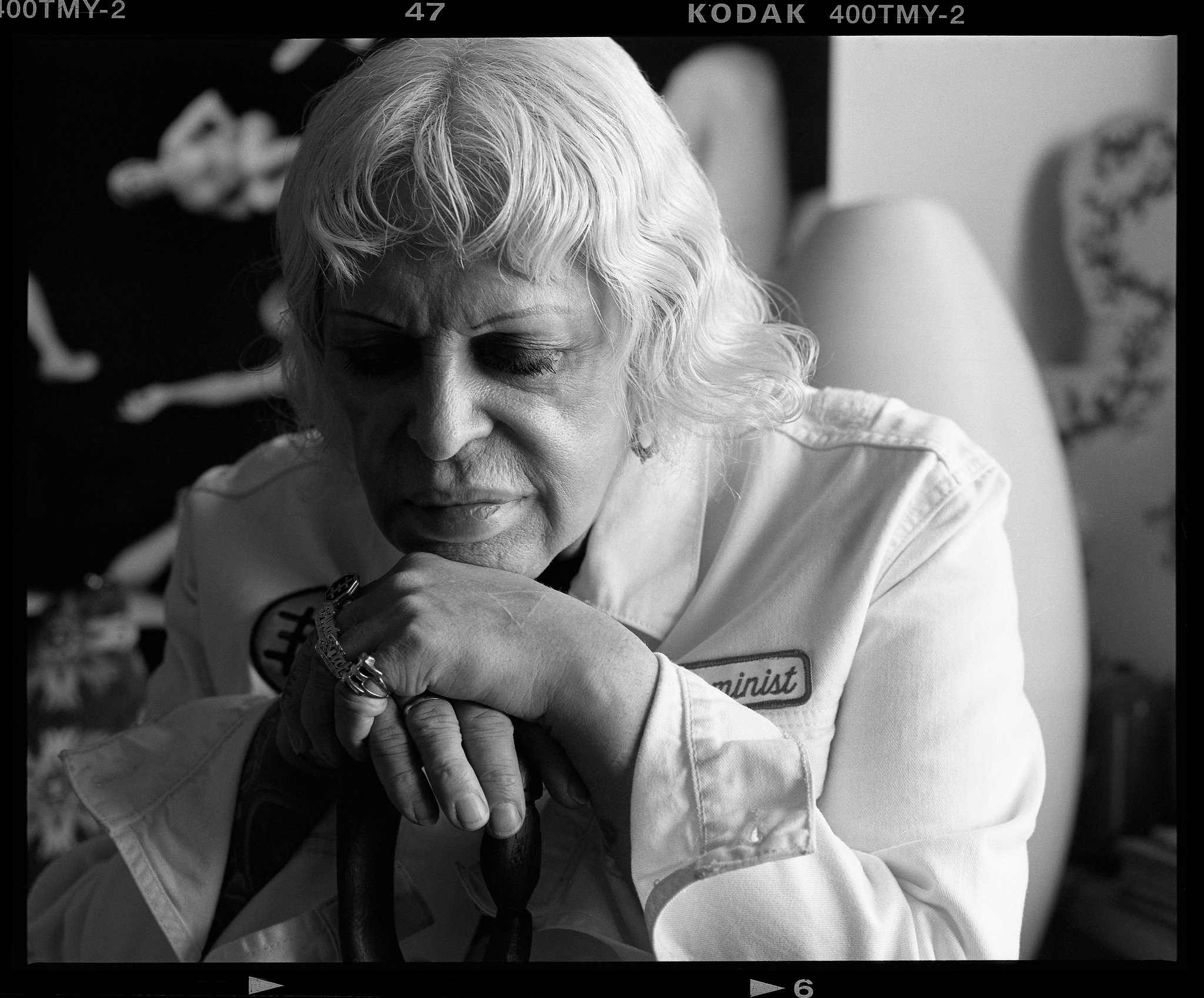 In 1995, after a recording session with the band Love and Rockets in the Los Angeles home of the producer Rick Rubin, P-Orridge woke up to a massive electrical fire there and jumped from a second-story window, shattering her arm and suffering post-traumatic stress disorder. Psychic TV went on hiatus, but returned in the late ’90s and again with a new lineup in 2003.

Source: Genesis P-Orridge Has Always Been a Provocateur of the Body. Now She’s at Its Mercy. – The New York Times