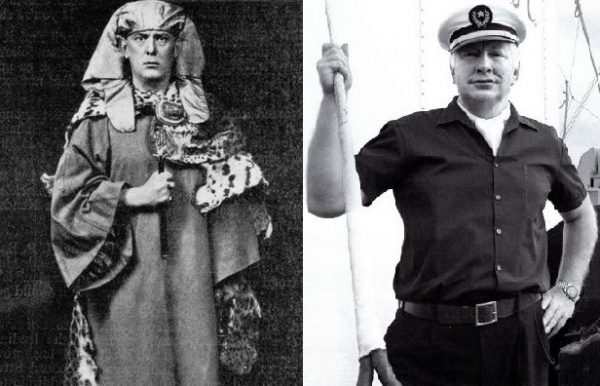 Interesting piece from The Underground Bunker:

It’s one of the most epic journalistic exposes in Scientology’s history, and one that every serious Scientology watcher should have a copy of — Alex Mitchell’s 1969 Sunday Times of London piece that revealed L. Ron Hubbard’s involvement with rocket scientist Jack Parsons and their 1946 sex magick rituals which Parsons referred to as “The Babalon Working” experiments.

Today, it’s one of those things we take for granted, that Hubbard and his Pasadena pal spent 1946 turning the ideas of English occultist Aleister Crowley into a series of odd rituals in pursuit of a “moonchild.” But it was an Australian journalist, Mitchell, who first brought that information to the world in a piece that still holds up very well.