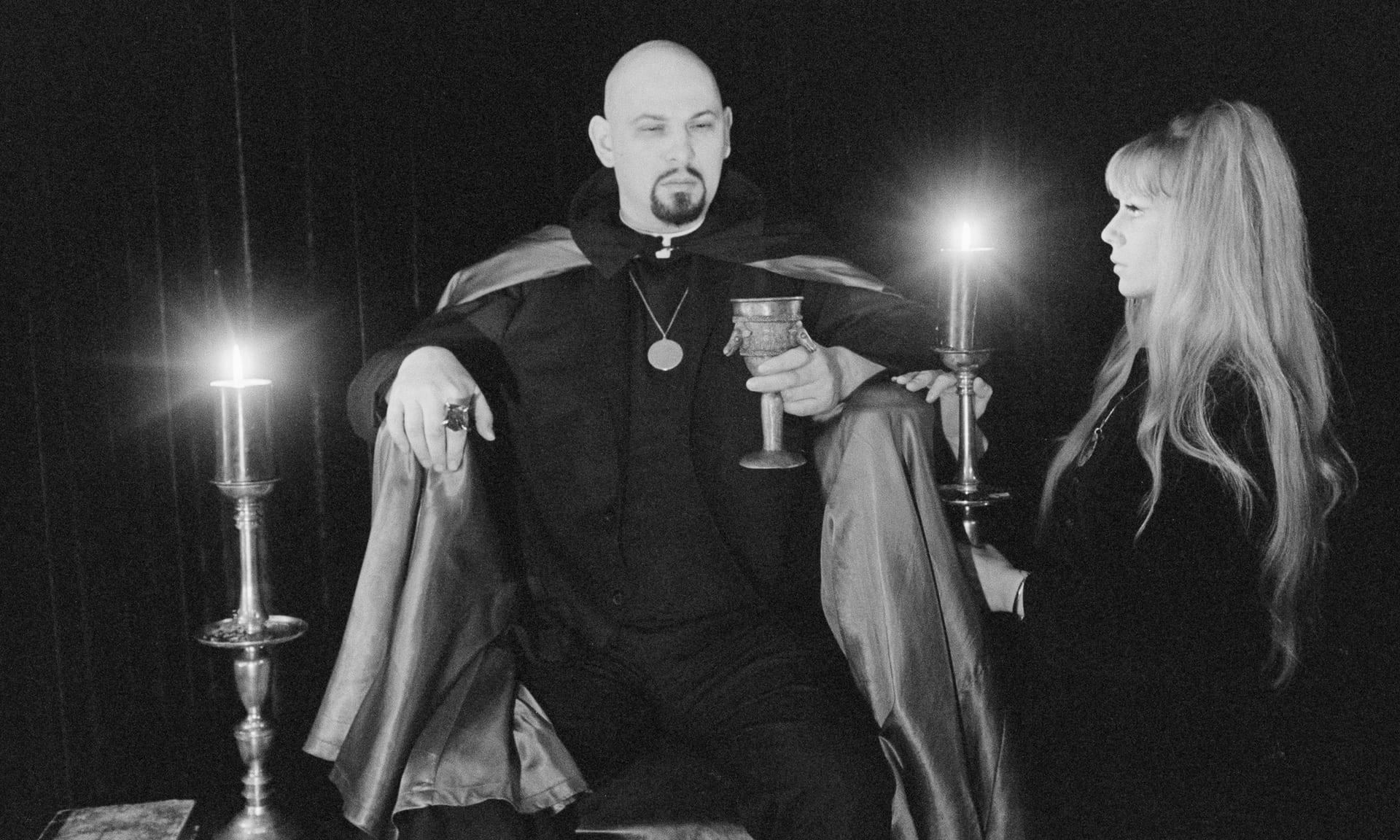 Satanism has been associated with moral panics over witches or the ritual abuse of children during its history, sometimes unfairly. It has also attracted devotees such as Leamington Spa’s most wicked son, Aleister Crowley, who scandalised Edwardian society by claiming to be a master of black magic. Modern satanism, riven between theistic and atheistic sects, may owe something to Crowley, who called himself Great Beast 666 and who made a posthumous appearance on the Beatles’ Sgt Pepper album cover, but chiefly because he preached free love and drug experimentation.

Satanism’s latest mutation is something else, a contrarian uprising against a patriarchal world order that deserves its comeuppance.

Source: Hell freezes over: how the Church of Satan got cool | World news | The Guardian

Can anyone correct me?

Nope, because you are right.