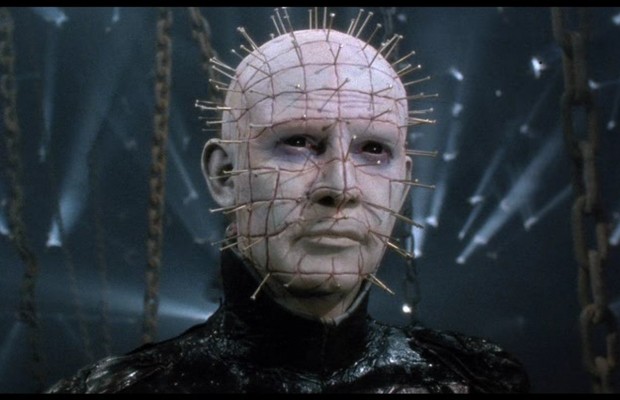 Clive Barker’s serious interest in Magick is well-documented and has, over the years, manifested in some extraordinary books and films of Thelemic interest:

On this day in 1987, a British horror film titled Hellraiser was released in the UK. Made on a budget of $1 million, the film ultimately grossed $14.5 million in the US and Canada. It was the first feature-length film directed by Clive Barker, who at that point was receiving critical acclaim for his series of short stories that were collected in the “Books of Blood” series. In fact, his work was so well received that renowned horror author Stephen King stated, “I have seen the future of horror, his name is Clive Barker,” sealing Barker’s status as one of the most important figures in the horror world.