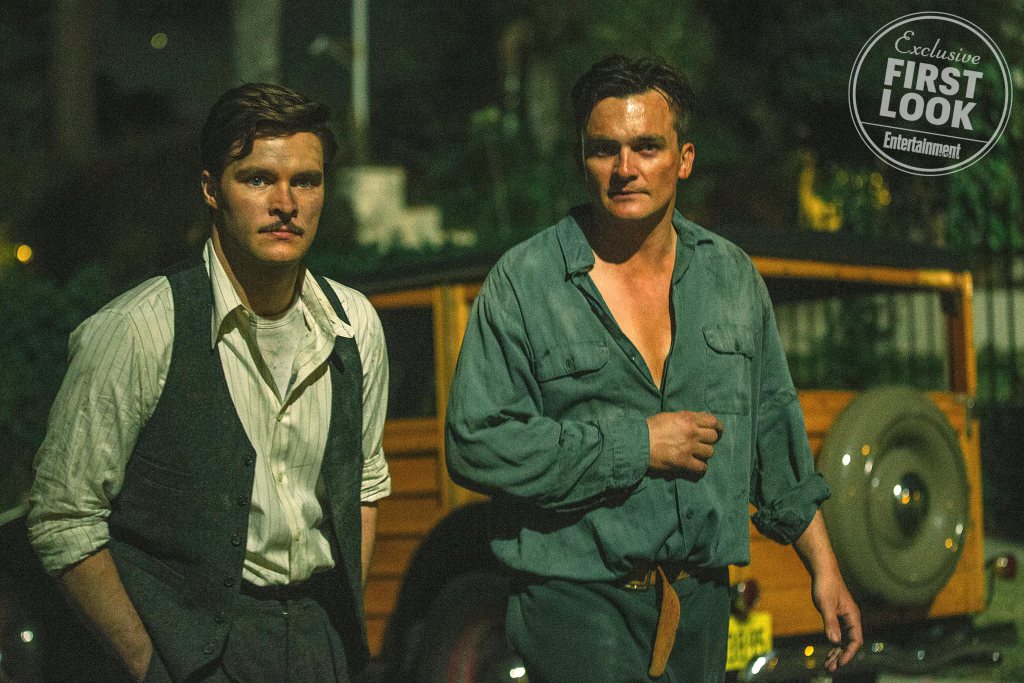 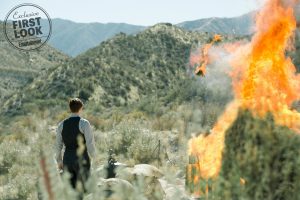 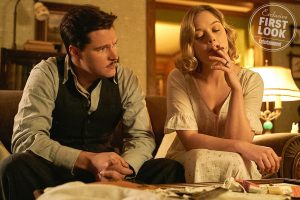 Prepare to be intrigued — your first look at the upcoming CBS All Access series Strange Angel is here.

The drama, inspired by a true story and based on the novel Strange Angel: The Otherworldly Life of Rocket Scientist John Whiteside Parsons by George Pendle, stars Jack Reynor (Transformers: Age of Extinction) as Jack Parsons, a smart and ambitious blue-collar worker in 1930s Los Angeles. The show follows his exploits from his early days starting out as a janitor at a chemical factory with fantastical dreams that ultimately lead him to create the unknown discipline of American rocketry. To add more intrigue, Parsons finds himself caught up in a mysterious world of sex magic rituals at night and he eventually becomes a disciple of occultist Aleister Crowley.