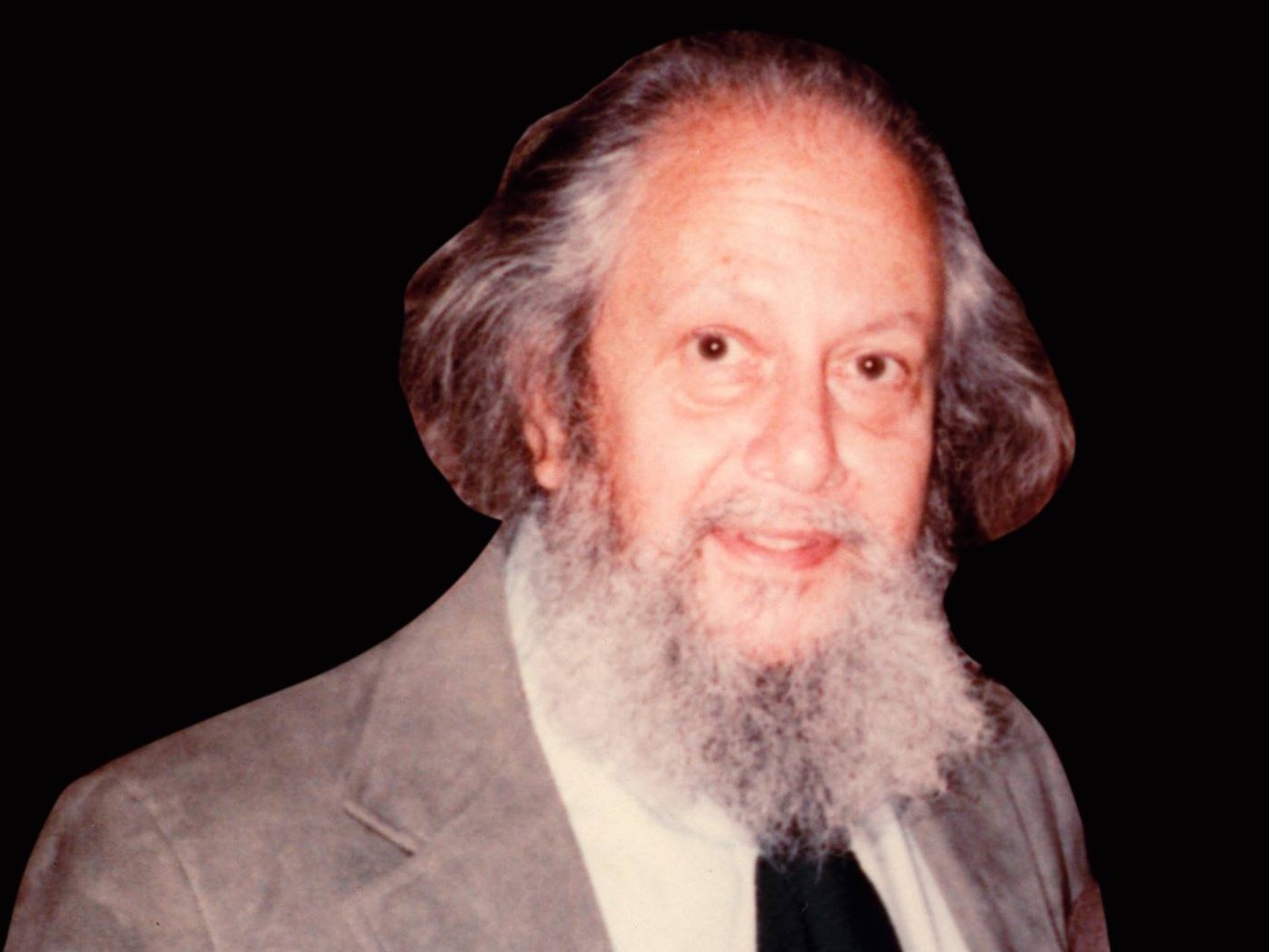 Legendary bookseller and publisher Donald Weiser passed away peacefully at age 89 in his home in Florida, surrounded by his wife and family, on April 12, 2017. As a young man, Donald worked alongside his father Samuel Weiser in the eponymous bookstore that changed the lives of countless people. Samuel Weiser Bookstore had opened its doors in New York City in 1926 and grew to become the world’s largest esoteric bookstore, attracting customers from every country. One of its better known patrons was magician Harry Houdini, but Karl Germer, Harry Smith, Patti Smith, Alejandro Jodorowsky, Barbara Somerfield, Jimmy Page, and many others were also regulars.

Over its nearly 70 years in New York City, the bookstore moved four times from its origin on Fourth Avenue between 12th and 13th Streets, to Broadway between 13th and 14th, two locations at Astor Place and Broadway, and finally 24th Street between Park and Lexington. In the 1960s, Donald was joined by brother-in-law Fred Mendel at the Astor Place location. Business skyrocketed as contemporary culture embraced Eastern religions, and Occult and New Age thought.

The publishing company Samuel Weiser, Inc. grew organically from the bookstore. It was incorporated in 1957, first releasing several important reprints of pamphlets that Samuel and Donald realized were too important to remain solely as rare book items. Under Donald’s leadership, Samuel Weiser, Inc. grew to well over a thousand titles, internationally respected as the major esoteric publishing house in the English language.

Rising rents ultimately encouraged Donald to relocate to York Beach, Maine in 1981. The NYC bookstore closed its doors in the early 1990s. In Maine, Donald focused exclusively on his publishing and distribution efforts, then-wife Betty Lundsted’s Nicolas-Hays line, and rare book sales through Weiser Antiquarian Books. In the 1990s, Donald was also involved with the Watkins bookstore in London. In 2000, the company was sold to Red Wheel/Weiser Publishing.

In 2005 Donald left Maine and relocated to Florida with wife Yvonne Paglia-Weiser. Retirement eluded Donald, however, as he and Yvonne continued with Nicolas-Hays and started Ibis Press. They have since produced some 150 titles of the world’s finest esoteric literature.

A celebration of his life will be held at a later date in New York City.

I had the privilege of attending more than one dinner with Donald Weiser and his wife Betty in 1988 at D.O.M.E. The Inner Guide Meditation Center while they were visiting Edwin C. Steinbrecher (my mentor and teacher) in Los Angeles and were about to publish the 5th edition of Edwin’s book. Nice people, always gracious. I quietly listened and learned a few things about how the book publishing business works, and as a 23 year old recruit it was my job to do the dishes afterward!

“Legendary bookseller and publisher Donald Weiser passed away peacefully at age 89 …” Wasn’t Marcelo Motta, acting under the erroneous belief that he had the magical power of being able to terminate his enemies at a dstance, supposed to have ritually cursed/hexed Donald back in the eighties (in page 388 of the court transcripts of the McMurtry v. Motta trial of May 1985, he claimed to James Wasserman to have already remotely assassinated Donald’s brother and to have issued similar additional “metaphysical death threats” to related others if his wishes continued to be disobeyed. As he went on to testify… Read more »

I probably wouldn’t be here it it wasn’t for that small ad at the bottom of the last page of the Sunday New York Times Book Review every week in the early ’70s, the one for Weiser Books. As a small-town teenager back then, i snatched at that ad like a drowning man grabbing a life preserver.

That bookstore and publishing company changed my life.

Self Help As Magic – Beachcombing’s Bizarre History Blog | We Seek the Truth!

[…] out this footnote on the oeuvre of magick, we doff our hats as Lashtal shares some bad news. Donald Weiser, publisher of countless and influental esoteric tomes like Moonchild, Crowley’s Book of Lies […]