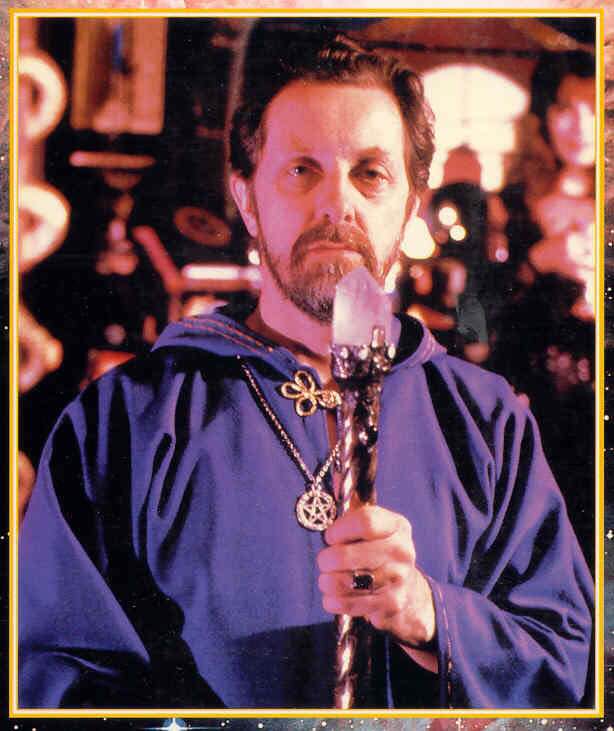 The death has been announced of Raymond Buckland

Known as Robat, Raymond Buckland, born 31 August 1934), was an English writer on the subject of Wicca and the occult, and a significant figure in the history of Wicca, of which he was a High Priest in both the Gardnerian and Seax traditions.

According to his written works, primarily Witchcraft from the Inside, published in 1971, he was the first person in the United States to openly admit to being a practitioner of Wicca, and he introduced the lineage of Gardnerian Wicca to the United States in 1964, after having been initiated by Gerald Gardner’s then-high priestess Monique Wilson in Britain the previous year. He later formed his own tradition dubbed Seax-Wica which focuses on the symbolism of Anglo-Saxon paganism.