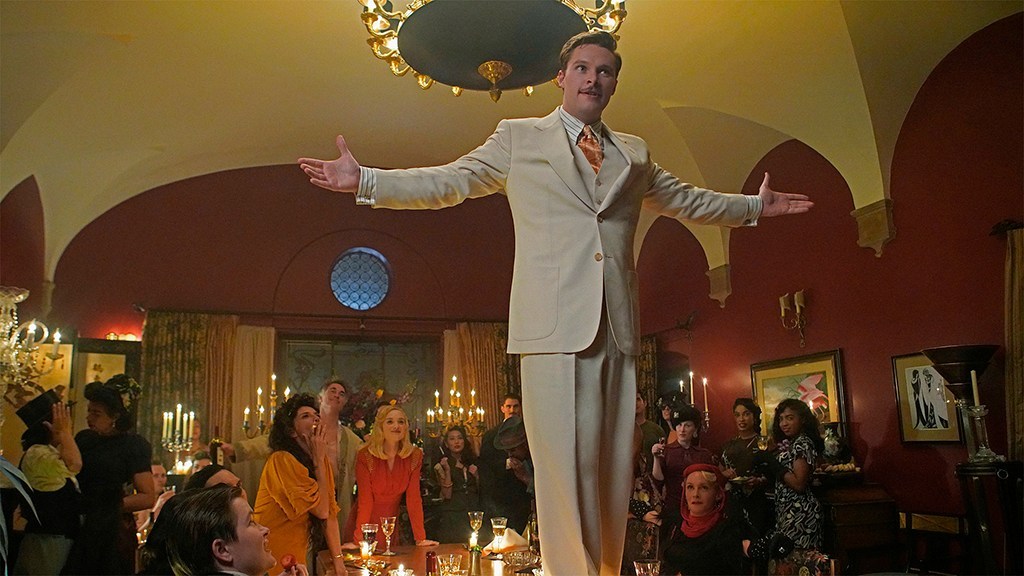 Many of us, I imagine, will have given up on Strange Angel months ago. The first few episodes of the first season were promising but any interest soon waned. The appearance of Crowley as pantomime baddie was the last straw. Having said that, there’s no denying that it was well produced, as revealed in this article:

The CBS All Access series Strange Angel dramatizes the flamboyant and multifaceted life of Jack Parsons, a pioneering Pasadena rocket scientist who experimented in both science and the occult. Parsons was an expert chemist who sought to “manifest his will” through cult leader Aleister Crowley’s “sex magick” rituals. He was also a science fiction devotee who hung out with the likes of authors Ray Bradbury and Robert Heinlein, and tried to conjure spirits with L. Ron Hubbard, who ran off with Parsons’ girlfriend and money and went on to found the Church of Scientology…

To properly give justice to Parson’s outsized imagination and lifestyle – and his mixing of science and the supernatural – Barnstorm VFX had to provide visual effects that evoked 1930s and ’40s Caltech and Los Angeles, as well as the multiple realities in Parsons’ life.