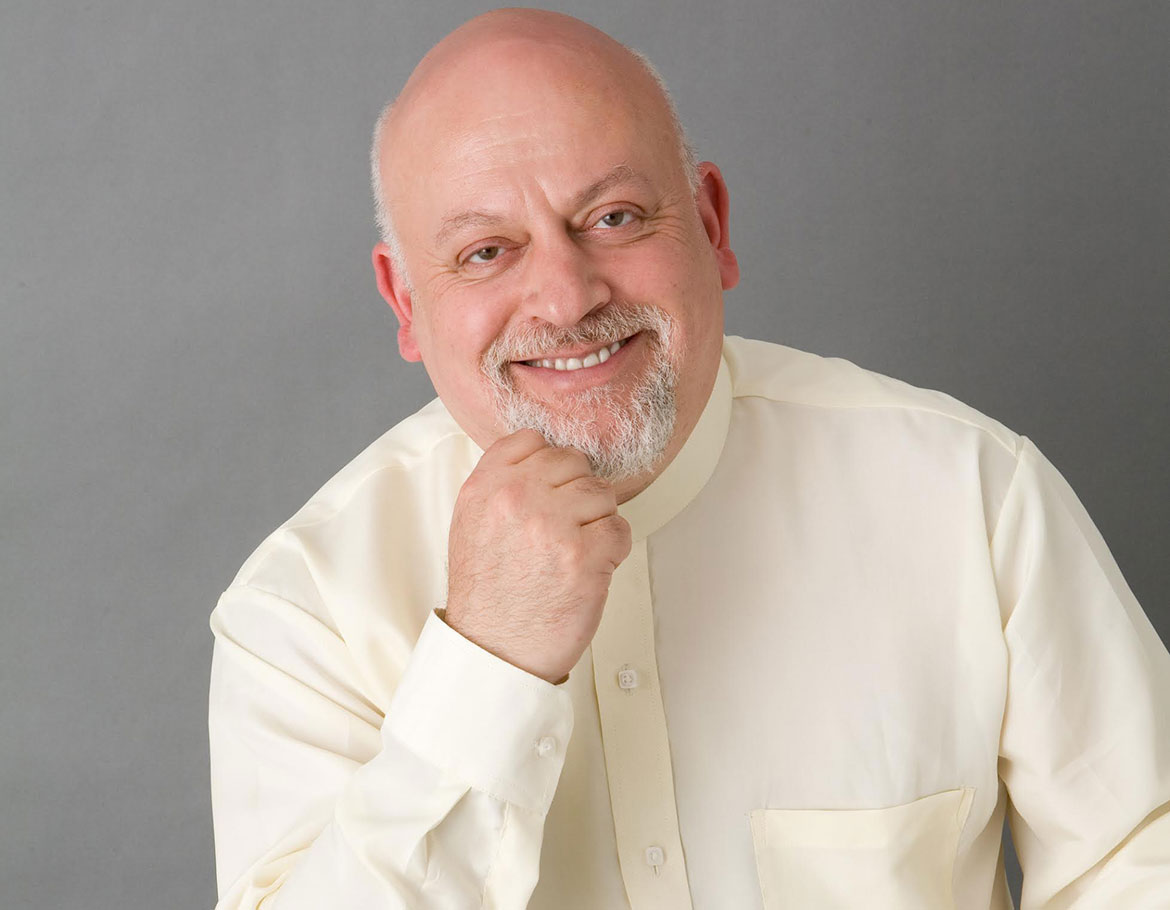 Jonathan Cainer was found dead at his home in York early on Monday (May 2). The internationally-renowned astrologer was discovered collapsed in his office in the grounds of his Fulford home at about 12.30am by his wife Sue. Paramedics were called and worked to revive Mr Cainer for 40 minutes without success. He was pronounced dead at hospital. As well as his wife, Sue, he leaves eight children. Mr Cainer was 58.