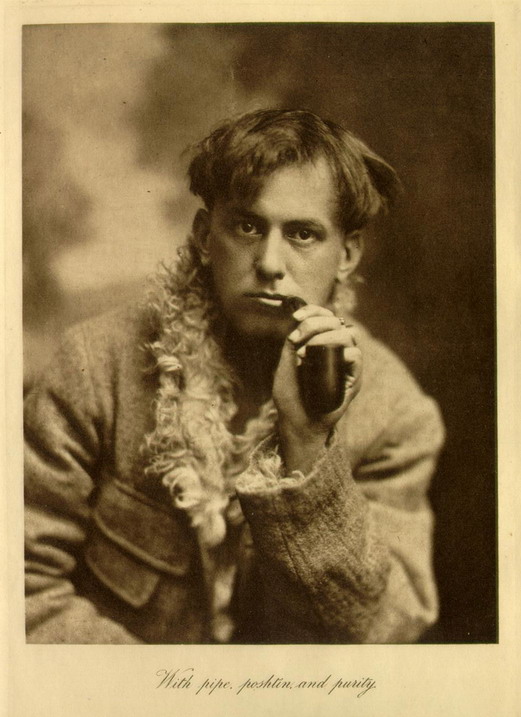 The Ghosts of K2: The Epic Saga of the First Ascent by Mick Conferee

Take one drug-addled occultist, one forlorn aristocrat, an assortment of urgent colonials and you have, no, not the western canon but the earliest expeditions to K2, the second-highest mountain in the world after Everest. First measured in 1856 by Lieutenant Thomas George Montgomerie, it stands at 28,251 feet, on the present-day border of Pakistan and China, amid the Karakoram range — hence its name, Karakoram 2, now abbreviated. K2 was first climbed in 1954 by the Italians Achille Compagnoni and Lino Lacedelli — a year after Edmund Hillary and Tenzing Norgay reached the summit of Everest. It remains an exceptionally dangerous mountain; during the late 1970s and 1980s, a generation of British climbers perished on K2, among them Alison Hargreaves, Alan Rouse, Julie Tullis and Nick Estcourt. The implacable slopes are now decked in the tattered remnants of former expeditions, and monuments to the dead.

Mick Conefrey has already published a lucid account of the ascent of Everest — Everest 1953. His latest book is primarily about the K2 expedition of 1954 but also contains a highly extended prolegomenon ranging from the late 19th century to 1950s. Conefrey opens, sensibly, with one of the more surreal interludes in mountaineering history: the 1902 K2 expedition, co-led by Aleister Crowley, ‘a flamboyant, bisexual drug fiend with a fascination for the occult’. Despite ‘not being a typical 20th-century mountaineer’, Crowley teamed up with an Englishman called Oscar Eckenstein, who was regarded with suspicion by the climbing elite. Nonetheless, Crowley and Eckenstein’s expedition went first to Rawalpindi, and then on to K2 itself. There, Crowley refused to bathe for 85 days, brandished a revolver at imaginary foes and eventually contracted malaria. High altitudes can turn even the most temperate individual into a proto-Crowley and other members of the expedition steadily succumbed. One, Heinrich Pfannl, believed he was being ‘split into three parts: the first two seemed relatively friendly, but the third was a huge threatening-looking mountain with a dagger in its hand’. Amid such hallucinatory carnage, the expedition achieved a height of 22,000ft, just 800ft below the world altitude record of 1897.