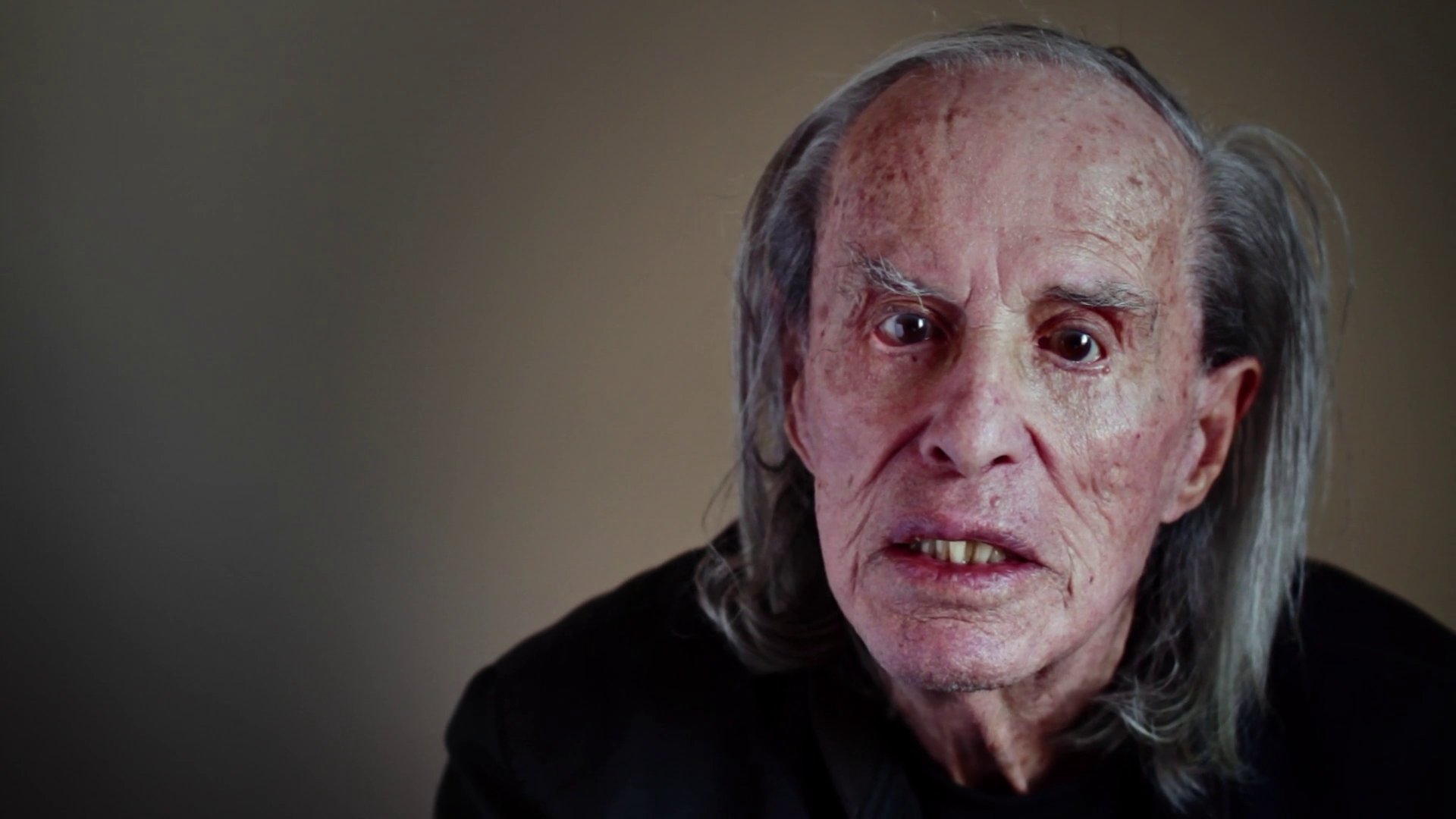 “Iconic American filmmaker Kenneth Anger has inspired generations of creative storytellers since the late 1940s. He is a unique visionary who drifts from pure poetry within his magical filmmaking to sardonic gossip in his bestselling “Hollywood Babylon” books.

“In-between these extremes we find a person who never tires of exploring his own creativity. In this intimate documentary, Anger lets us in on his fascinating life story, his approaches to filmmaking, and his relationship to British occultist Aleister Crowley.

What a great film! Gratitude to Carl and Kenneth for this wonderful work! Insightful, delightful and inspiring! I found Kenneth’s words to be very applicable to fields outside of film. Toward the end of the interview, there are many statements which not only express Anger’s perspective but empower the artist in any medium going forward into our turbulent times. Really a great production and I truly enjoyed watching this. Thank you!

There must be some truth in the concept of Magic(K) being infused in Kenneth Anger’s films. A friend of my made a video copy of both “The Invocation of my Demon Brother” (With tonalities by Mick Jagger) and “Lucifer Rising” that had a soundtrack composed and performed by the infamous Bobby Beausoleil, a convicted murderer and Manson groupie. I watched both films over and over. The scene of Anger conducting one of the Eleusinian rituals makes the whole short film worthwhile. Sadly, the Youtube version of these films do not have the original soundtracks. Totally ruining the films for me… Read more »