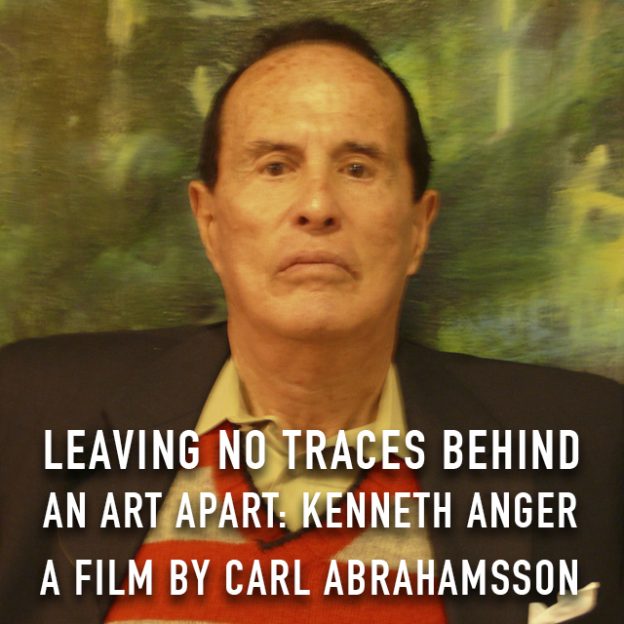 Carl Abrahamsson has announced a crowd-sourced project that will be of great interest to many LAShTAL.COM members and visitors. Kenneth Anger: Leaving No Traces Behind is “an intimate documentary portrait about the iconic American filmmaker.” Highly recommended!

Iconic American filmmaker Kenneth Anger has inspired generations of creative storytellers since the 1950s. He is a unique visionary who drifts from pure poetry within his magical filmmaking to sardonic gossip in his bestselling Hollywood Babylon books. In-between these extremes is a person who never tires of exploring his own creativity. And I’m making a film about him! 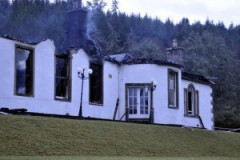