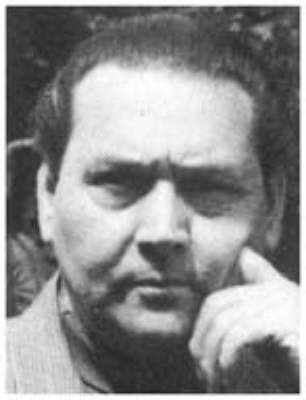 A very promising day of talks about Kenneth Grant at Treadwells in London.

Kenneth Grant (1924-2011) was at the fore of British occult writing and practice in latter decades of the twentieth century, with his Typhonian current of Crowley’s Thelema and his remarkable writings, The Typhonian Trilogies.

This day of talks centres around Starfire Publishing’s new releases: the bibliography by Professor Henrik Bogdan and the new edition of Outer Gateways.

Speakers: Professor Henrik Bogdan on the corpus of Grant’s writings; Caroline Wise on Grant and the Goddess; Chris Giudice on the Typhonian Tradition; Edward Gauntlett on the Typhonian mythos; Michael Staley on themes in Outer Gateways.