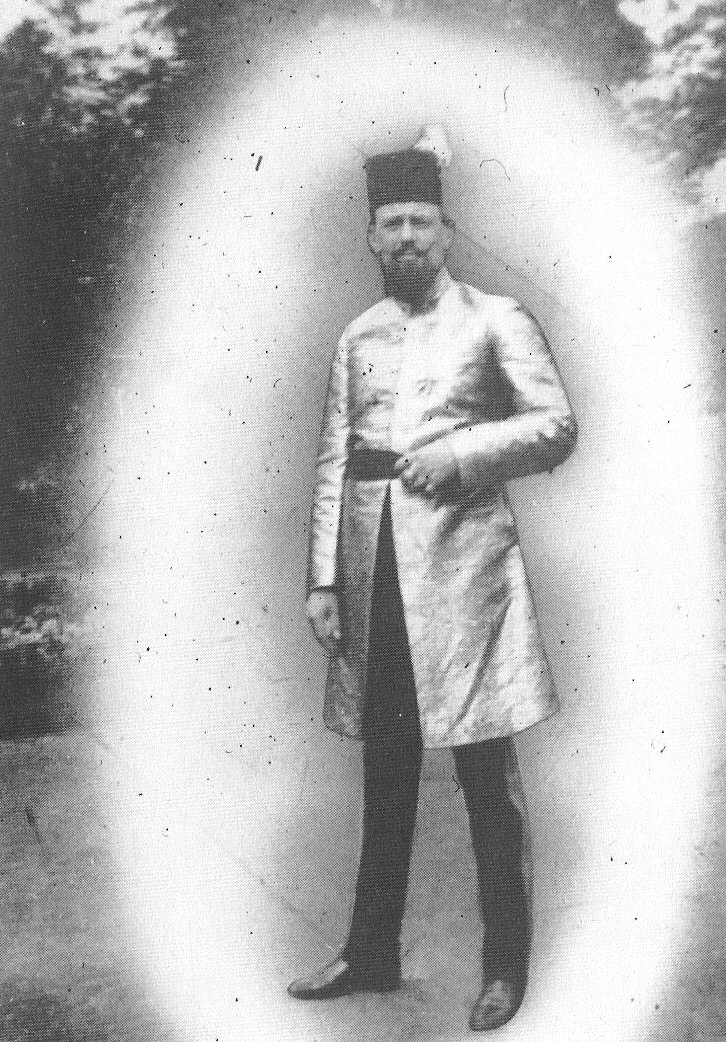 A Review of Liber AL, an Examination.

Liber AL, an Examination (Berkeley CA: Conjoined Creation, 2013) is a revised version of a Red Flame VIII (2000). Both encourage exploration of the Class A manuscript (Liber XXXI) and its typeset interpretations (Liber CCXX) for their differences and secrets. “Now this mystery of the letters is done” (III: ms page 17, verse 48). The editions are highly recommended.

The manuscript is Crowley’s original handwritten record, revealed through Aiwass in 1904. It is the “first and greatest” authority for Thelema (Equinox I, 7: 386). To be properly available the manuscript must be present with any Liber CCXX. This protects the integrity of its message for future generations. Whether every detail in the current manuscript state or particular typeset version fits the definition of Class A requires personal interpretation: “for in the chance shape of the letters and their position to one another: in these are mysteries that no Beast shall divine” (III: page 16, verse 47). See also I: verse 54 and II: verse 54. He would not know all the revelations. It is not what we surmise Crowley heard, but what he wrote in the manuscript originally that is critical.

1) It includes a history of publication. Even typeset editions published during Crowley’s lifetime vary. They are based on Crowley’s interpretation of the revised manuscript text found in Equinox I, 10, 1913.

2) Gillis’ essay on the Stele of Revealing, entitled “Deem Not of Change”, gives background literature and source comparisons. It relates the significance of the Stele to Liber AL. His discussion refers specifically to the fill/kill (III: 47) question. It reports variations among different published accounts.

3) The manuscript version is from the Equinox of the Gods (1936). The line-by-line comparison between the manuscript facsimile and the typed text makes comparison easy. The comparison is not foolproof. It does not claim to be an official Class A Liber AL publication, though it fulfils the inherently stated requirement of III: 47. The Tunis Comment is not included. The style of presentation helps the student read Crowley’s handwritten manuscript. The student will find some differences significant, others minor. Omissions, additions, and overwrites of the original occur in the present state of the manuscript. Some considerations worthy of evaluation include:

a) The handwritten parts not in the original writing of the Beast.

d) The omission of the parentheses in the riddle in II: ms page 20, verse 76.

e) The spelling of the first word of Chapter III: ms page 1, verse 1.

f) The omission of the line and circle squared in III: ms page 18, verse 47. The line was apparently written from the bottom up! It is the largest single stroke in the entire manuscript. Liber CCXX cannot be interpreted without the manuscript facsimile. Could Crowley have been crossing out the text on that page, or does it have another meaning? Students have used it to develop an English gematria.

h) Should Liber CCXX (typeset version) be considered Class A when published without a manuscript facsimile? Otherwise, maybe it should be considered just Crowley’s interpretation, fitting his Class B definition. In 1975, the Nashville, Troll Edition of the Book of the Law has no manuscript. It is published as Class B (though this is a rare exception).

This Examination encourages individual and careful study of Liber AL (and other Class A books). Most occur in Equinox I, 7, 1912. Later studies and commentaries include Equinox IV, 1, 1996; Equinox IV, 2, 1998; and The Mystery of the Letters and the Tree of Life, 2012. The student should always check the manuscript for each detail before drawing his/her own conclusions. If it were published alone, or ahead of Liber CCXX, Crowley’ interpretation, the importance of Liber XXXI would be enhanced more. Challenge thoughts! Think outside the box! Students of Thelema (and others) know the perils of dogma and imposed interpretations. The journey will be rewarding.