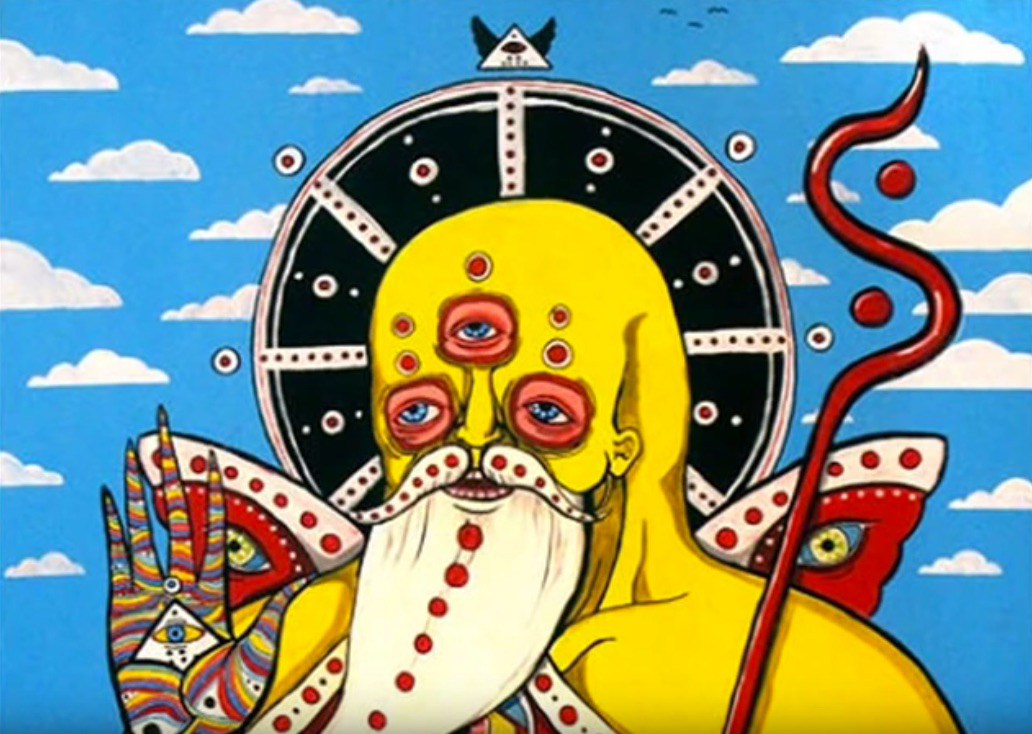 RAWIllumination.net announced yesterday that a manuscript by Robert Anton Wilson has been found and will be published by RVP Publishers in the first half of 2017. The manuscript appears to be substantial, weighing in at 340 pages.

RAW and Discordianism scholar Adam Gorightly rediscovered the book and wrote a forward for it. And although the book was never published, it formed the basis for later work, Gorightly writes in his forward: “Starseed Signals laid the foundation for RAW’s landmark work Cosmic Trigger, The Final Secret of the Illuminati, so don’t be surprised if some of the passages in this book seem familiar, to be later lifted and inserted into the Cosmic Trigger narrative.”