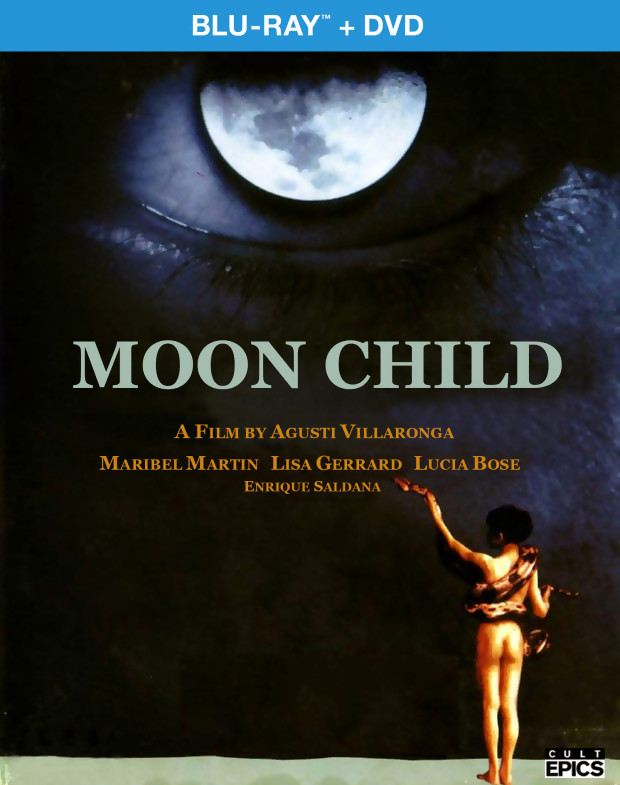 Synopsis: Inspired by famed occultist Aleister Crowley’s 1923 novel of the same name, Agusti Villaronga’s film centers around the extraordinary 12-year-old David (Enrique Saldana), who has been adopted by a treacherous scientific cult where extraordinary mental powers are common. He begins an archetypal journey across two continents with Georgina (Lisa Gerrard) to find his destiny as Child of the Moon. Coming on the heels of Villaronga’s unforgettable 1986 film, In a Glass Cage, Moon Child is a mystical fantasy masterpiece available for the first time on Blu-ray & DVD in the United States.

Presented in a new high-definition transfer and boasting an unreleased soundtrack by the dark wave band Dead Can Dance, Moon Child is a thoroughly unique gift to cinema and music fans alike.