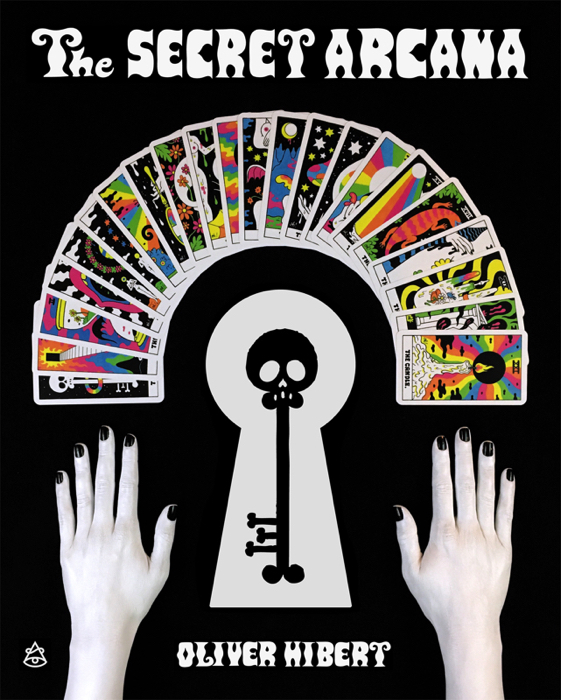 Oliver Hibert first released his 22-card Major Arcana tarot deck in late 2014 and just one year later he released the full 78-card deck to widespread acclaim. The deck found fans around the world and quickly became a social-media sensation with images being tagged everywhere from Los Angeles to Tokyo.

Few artists have ever attempted their own divinatory cards and Oliver intends his to be both a complement to the existing tarot and to stand on its own.
Accompanied by a booklet which gives the intended meanings behind each card (except, mysteriously, for one), the deck demonstrates the depth and scope of Oliver’s imagination and closes a major chapter in the artist’s life and work.

The deck and booklet come wrapped in a printed cloth bag and the release is an open edition.

The Secret Arcana will be available at 3pm EST on Friday, November 18th. 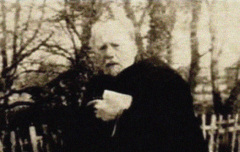