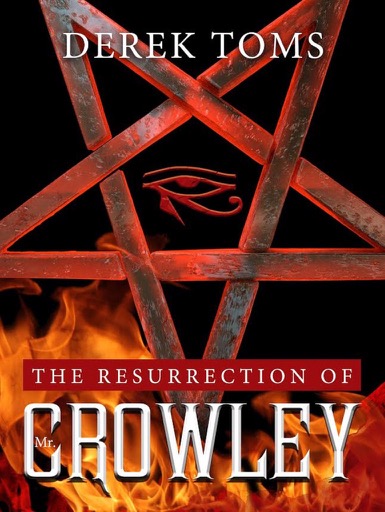 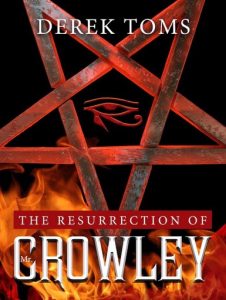 Victor is a 133 year old Magician, and the last living disciple of the self-proclaimed wickedest man in the world, Aleister Crowley. Maria is a twenty year old girl who finds herself surrounded by formidable evil at the notorious Abbey of Thelema in Italy. Can the innocence of a young woman overcome the all-consuming evil of the old man’s malignant will?

The seductive Cassandra and her satanic group travel to the great pyramid in Egypt where together they unveil the long forgotten secrets of the pyramids and attempt to unleash the demons of hell. In Scotland, the real monster of Loch Ness prepares for the complex Abra–Melin ritual.

Who can be the first to release the great beast from his soul-destroying purgatory and resurrect their masters tortured soul? Dark lurking evil surrounds Maria at every turn; can the mad ramblings of an old witch be relied upon to keep her safe from the demonic torture that awaits?

“The hatched closed shut with its usual metallic clang, and she listened for the now familiar bolts to slide across which would seal the women within. Sleep never came easily. Above their heads the gnawing of bones could be heard throughout the night as the dog continued to feast on human flesh.”

Editorial Note: This announcement is posted for information – I have not read the novel.

This sounds absolutely quite terrible.

Written by someone with no knowledge of Crowley of course. Like he even in his deepest depravity would lock up chicks for murder.

Just what the we need…third-rate pot boiler fiction using the Old Sinner as a mustachio twisting, knob throbbing baddy.