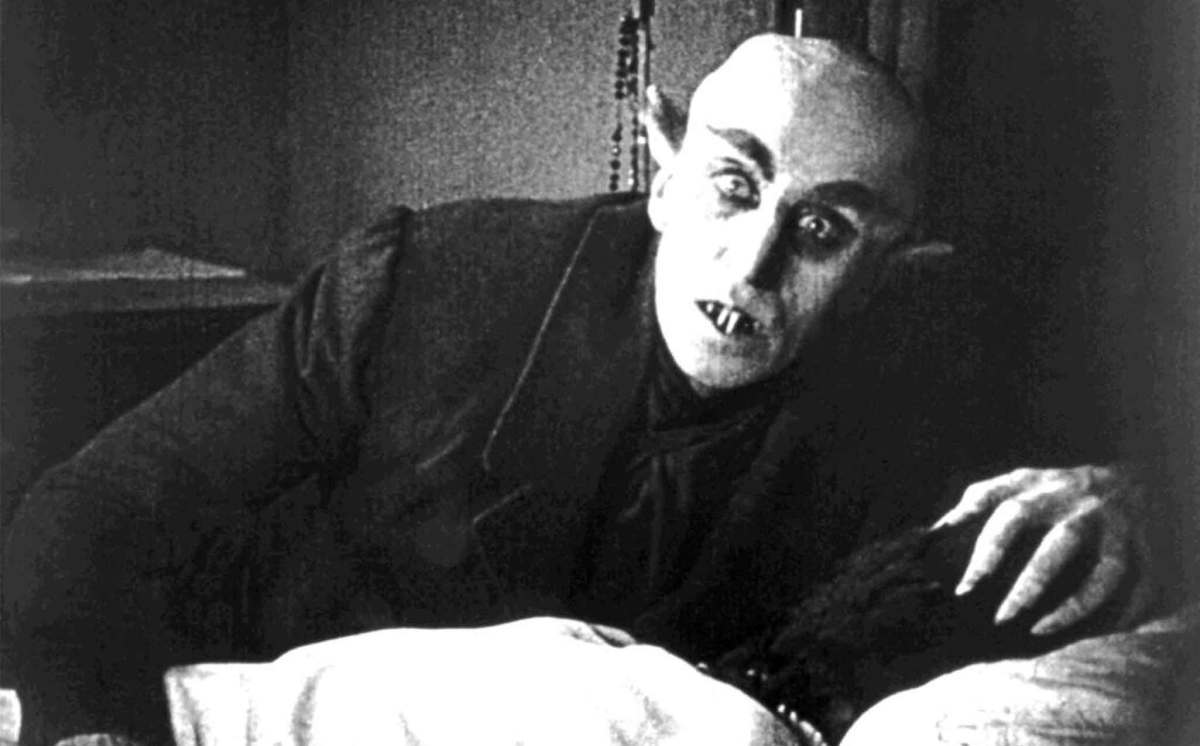 The film was the first for a newly founded company, Prana Film. Prana was started by Enrico Dieckmann and Albin Grau. Grau was an occult practitioner, and as part of the Fraternitas Saturni (“Brotherhood of Saturn”), Grua took on the name Master Pacitius. The Brotherhood’s focus was “the study of esotericism, mysticism, and magic in the cosmic sense.” Though they adhered to Aleister Crowley’s “The Book of the Law,” they did not align themselves under Crowley’s leadership. Fraternitas Saturni still practice today and exist as Germany’s longest standing magical order. Given Grau’s occultist leanings, it was important for him that his films help spread his particular brand of gospel.

Of course, the FS was formed years after the release of Nosferatu.

Grau was never a member of the FS. He was allegedly offered the job of grandmaster, but turned it down due to the fact that he felt that his Book of the Zero Hour conflicted with Liber Al. He was however a high ranking member of the Pansophic Lodge, the precursor of the FS. Nonetheless, a welcome mention!