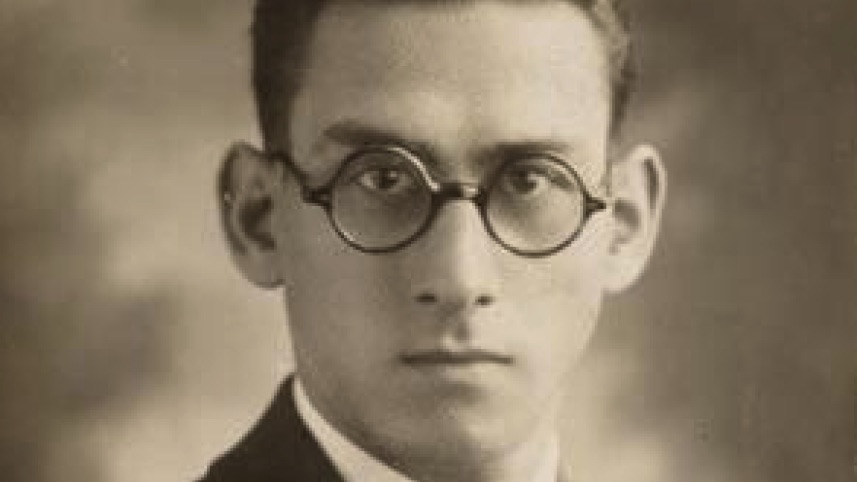 November 17, 1907, is the birthdate of Israel Regardie, practitioner and explainer of the occult, who early in his career served as personal secretary to the charismatic and outrageous British “Master of Darkness” Aleister Crowley, and later wrote some of the more well-known books about the contemporary practice of magic.

Francis Israel Regudy was born in London to parents who both had immigrated from Zhitomir, in Ukraine. His father, Barnet Regudy, was a cigarette maker; his mother was the former Phoebe Perry. The entire family changed their name to Regardie after Israel’s older brother was registered under that name when he enlisted in the British army during World War I.

In August 1921 the family moved from the U.K. to the United States, where they settled in Washington, D.C. Israel attended art school in Washington and also in Philadelphia.