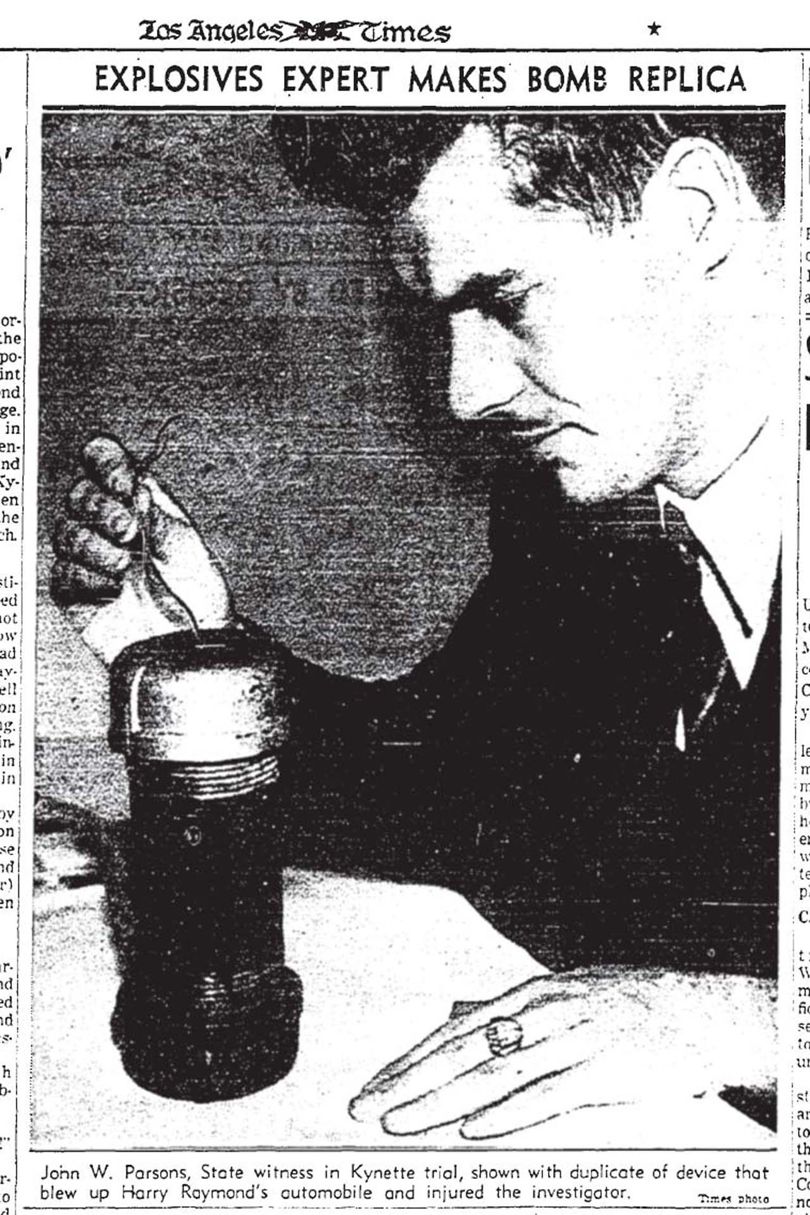 Parsons came to believe in magic, a force that he felt could be explained through quantum physics

As Parsons’ interest in the occult developed, his colleague Malina approached the National Academy of Sciences for funding into “jet propulsion” as a means for developing more nimble aircraft.

The team was granted $1,000 (£595 at today’s exchange) — the first government-funded rocketry research group in history. A quarter of the funding had to go towards repairing damage to Caltech buildings caused by the group’s experiments and the group was eventually forced to relocate to some iron sheds in the Arroyo Seco canyon, where they were closely watched by the FBI which was keen to make sure that no political extremists were accessing the explosives. It was here that the Jet Propulsion Laboratory would be founded.

Source: Occultist father of rocketry ‘written out’ of Nasa’s history