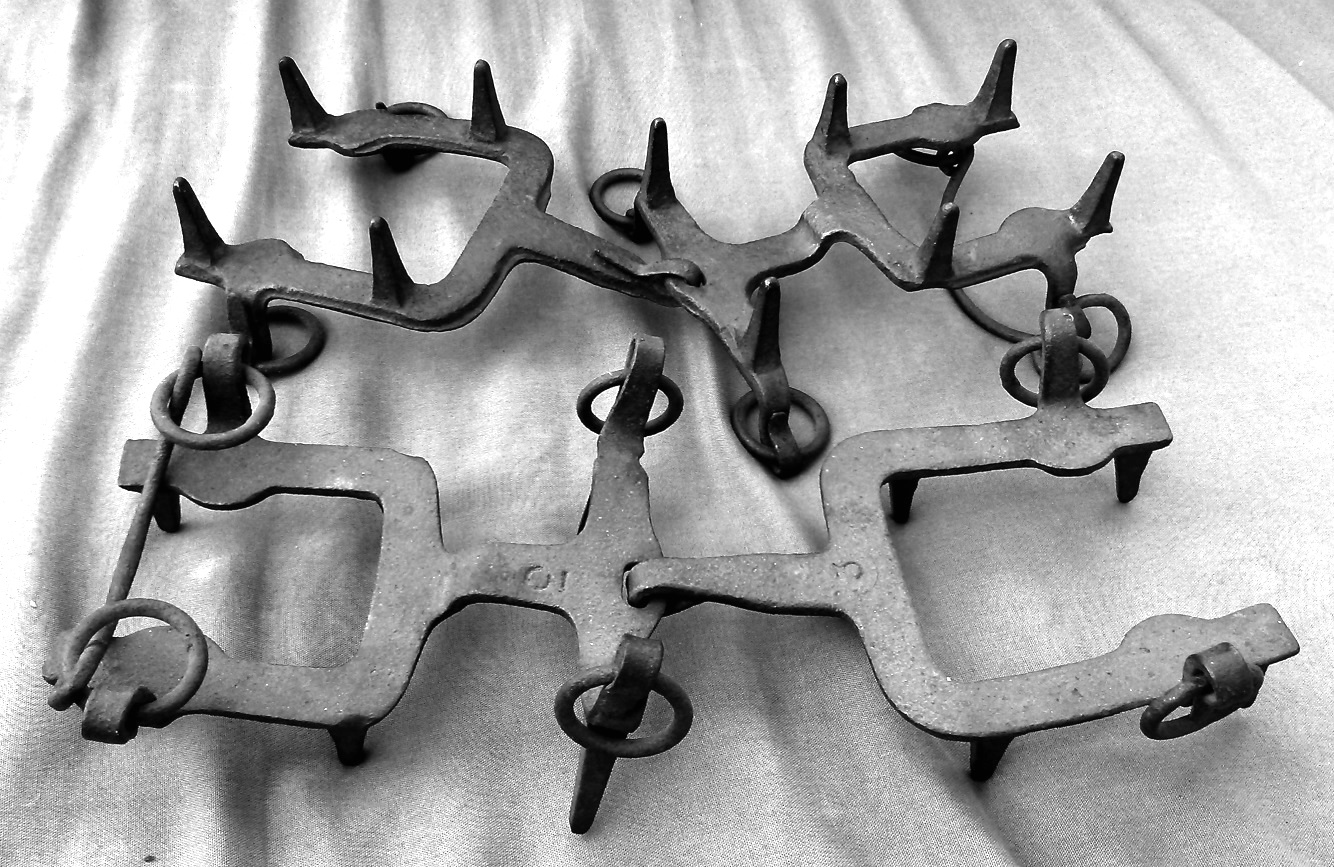 [Oscar Eckenstein] was the inventor of the modern crampon and the first to develop a shorter ice axe. Both of which made climbing ice dramatically more efficient and safer and though having evolved some, these are still in use today. Crowley and Eckenstein met in the late 1800’s and he immediately recognized the young Crowley’s potential as a climber and took him under his wing.  Like Crowley, he was an admirer of the works of Sir Richard Francis Burton who Crowley would later canonize a saint of the EGC. In his collected works Crowley wrote, “Sir Richard Burton was my hero and Eckenstein his modern representative.” Eckenstein, with Crowley’s support, lead the first serious attempt to climb K2 in 1902, the second tallest peak in the world. Crowley served as his right arm man during the expedition, even stepping in to lead the team for a few weeks when Eckenstein had to leave for Kashmir to face trumped up charges related to espionage which was likely instigated by a competitor of theirs which did not want to see the expedition succeed. Though ultimately failing to reach the top the team achieved the then record of the greatest number of days spent on a glacier and at that altitude.