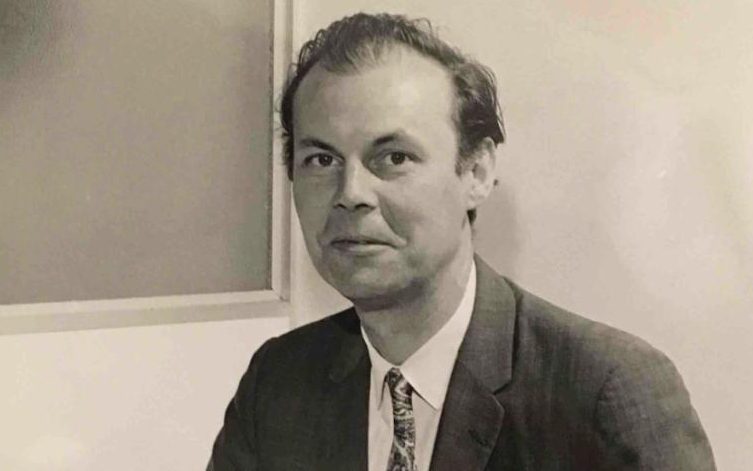 Richard Cavendish , who has died aged 86, was an authority on magic, myth and witchcraft whose bestseller The Black Arts caught the imagination of spiritual questers at the tail end of the 1960s.

Dabbling in astrology, black magic and necromancy was all the rage at the time of the book’s publication in 1967, and the notorious occultist and voluptuary Aleister Crowley had been reinterpreted as an exemplar of countercultural freedom.

According to Gary Lachman, a biographer of Crowley, The Black Arts (subtitled An Absorbing Account of Witchcraft, Demonology, Astrology and Other Mystical Practices Throughout the Ages) “was part of Mick Jagger’s favourite bedside reading”. Anthony Powell in The Daily Telegraph described it as “the standard work on contemporary occultism”.