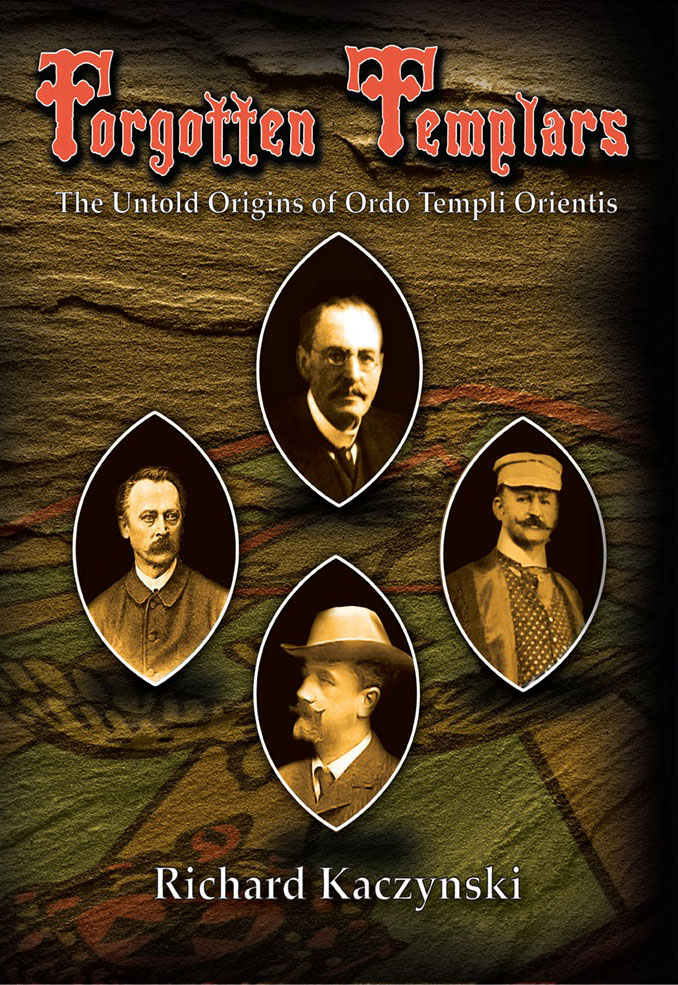 A remarkably comprehensive and detailed study of the weird and wonderful world of late nineteenth century esotericism and fringe-masonry, that begat the Ordo Templi Orientis. “An unlikely cocktail of actors and musicians, doctors and merchants, anarchists and sexual reformers populated the occult underground of the late nineteenth century. One by-product of this strange brew was the magical order known as Ordo Templi Orientis, or the Order of Oriental Templars, with its controversial mix of esoteric Freemasonry, yoga and sex magic. While its name is familiar thanks to its second Grand Master, Edwardian enfant terrible Aleister Crowley, its origins have subsisted as shadowy mytho-history. Until now. This revelatory study brings into sharp focus the perfect storm of personalities, movements, and circumstances that gave rise to one of the largest and most influential secret societies of our time.”

While obviously of particular relevance to those interested in the foundations upon which the O.T.O. was built, the book is really of importance to anyone involved in the study of 19th century occult and related movements, and has been deemed by no less a scholar than Dr. R. A. Gilbert to be “an essential resource for all students of the 19th century ‘occult revival,’ to be placed alongside such classics as Joscelyn Godwin’s “Theosophical Enlightenment.”‘ The author, Dr. Richard Kaczynski, is of course well-known for his “Perdurabo,” a book widely acknowledged as the best (of the many) biographies of Crowley.

Please note that “Forgotten Templars” is a very large and heavy book, and additional shipping charges will apply. Those who might wish to order the book from Weiser Antiquarian in conjunction with other titles such as Seckler’s The Kabbalah, Magick, and Thelema or Wasserman’s In the Center of the Fire would of course achieve a certain economy of scale in postage.

or from the author at