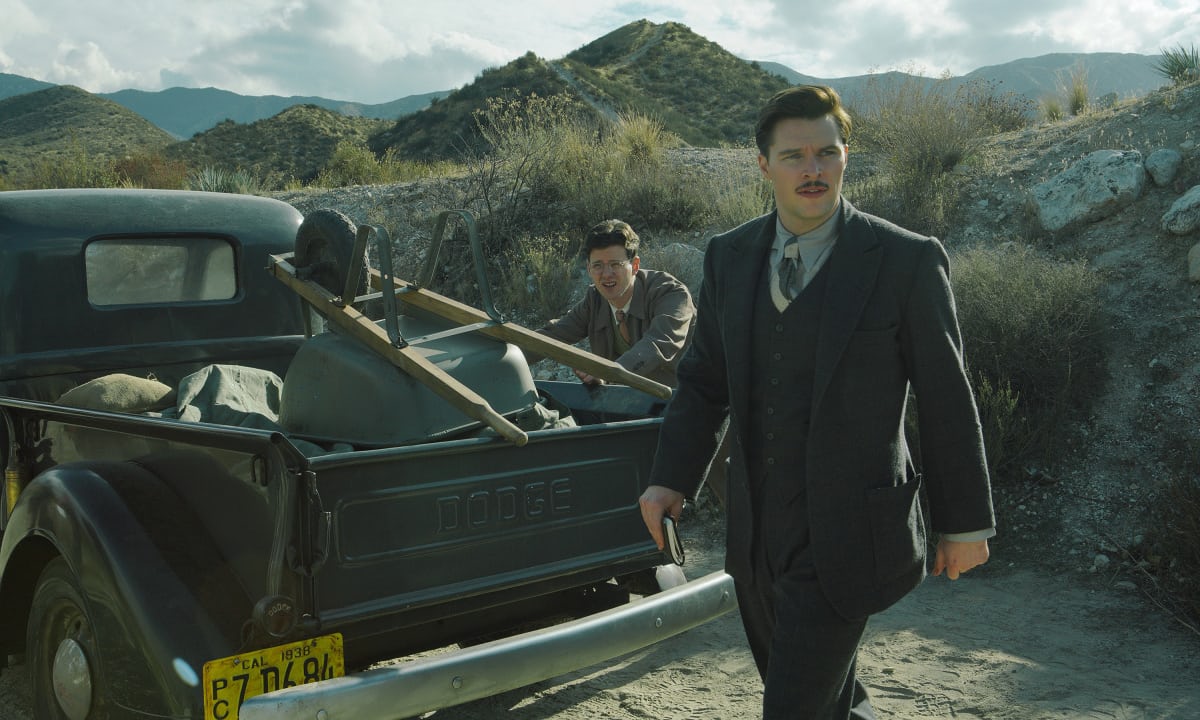 Making a television show is grueling, expensive and time-consuming, but it isn’t rocket science. Sometimes, though, as Mark Heyman points out, it’s pretty darn close. Heyman is referring to Strange Angel, a new series about the bizarre life of Jack Parsons, known in aeronautical circles as the father of modern day rocketry and to others as the Thelemite occultist who crossed paths with self-proclaimed prophet Aleister Crowley and Scientology founder L Ron Hubbard. Parsons’ life has already inspired two biographies, a graphic novel, and an episode of Comedy Central’s Drunk History. Now it’s the basis for a splashy new drama from A Ghost Story director David Lowery, set in 1930s Los Angeles, where the spirits of American enterprise and new age mysticism are alive and well.

I really enjoyed the first episode of this series and i’m looking forward to the rest of them. These type of historical productions are not easy to pull off and are usually rushed through with limited budgets and descend into costumed cliche’s riddled with tommy guns and tough guy one-liners. The casting, production value, and direction are top notch. The story is developing slowly along a few story-lines and I counted three “Do What Thou Wilt” stated in various ways in the first episode. I expect the story to continue to be entertaining and educational. Definitely a nice forward thrust… Read more »

Agreed – I was pleasantly surprised.

I’m enjoying the show each week 4 episodes so far 6 more to go…but it does seem to be proceeding a little slowly just like the reviews said.