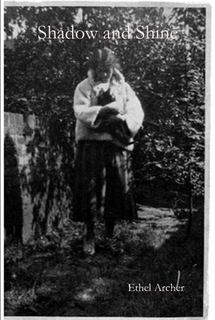 A retrospective collection of poems by Ethel Archer, suggested by her original outline.

Perhaps best known for her contributions to journals, such as Aleister Crowley’s Equinox, The English Review and The Occult Review, Archer was a prolific poet, essayist, novelist, and translator.

With the exception of three non-extant poems and the inclusion of her unpublished essay Recollections, Shadow And Shine gathers together Ethel Archer’s own selection of poems both published and unpublished into a volume which has waited decades to be assembled.

With an Introduction by Philip R Jensen.