Skipping To Armageddon: Photographs of Current 93 and Friends by Ruth Bayer – With an introduction by Michel Faber, and a Foreword by David Tibet

“Like much of the music made by the artists who entrusted her to reflect their mercurial spirits, Bayer’s pictures are magic…”

A unique collection, featuring over one hundred timeless and iconic images of some of the most influential, eccentric and sometimes controversial musicians of their times.

Crowley at the National Portrait Gallery 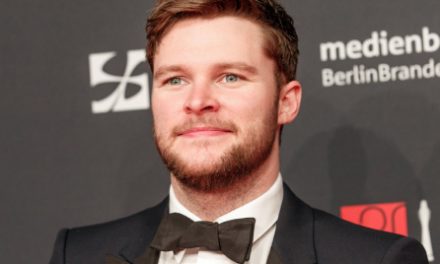 Speech in the Silence episode 27

I’m looking forward to this book. Ruth Bayer is an extremely good photographer. Her work appears throughout one of the books that Starfire Publishing issued last year – ‘The Play Goes On: The Rituals of the Rainbow Bridge’ by Zachary Cox and the late Jean Williams – and is excellent throughout.