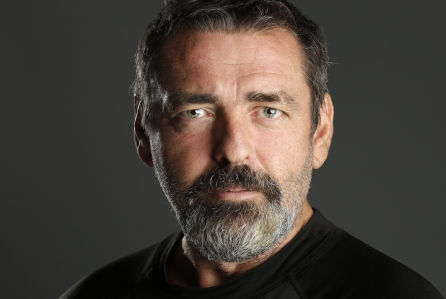 Strange Angel has found its Aleister Crowley. Angus Macfadyen has been tapped to play the founder of Thelema opposite Jack Reynor in the second season of the CBS All Access series.

Created by Mark Heyman and based on George Pendle’s book of the same name, Strange Angel explores the bizarre true story of Jack Parsons, a man who straddled the worlds of science and the occult, pioneering America’s rocketry program while simultaneously practicing sex magick rituals and living by the creed “Do what thou wilt shall be the whole of the Law.”

This is great news!